Udomsak(born 1966, Bangkok; lives and works in Chiangmai) Krisanamis’ practice has long been characterised by his specific use of collage, creating obsessive pattern made from newspaper, noodles, cellophane and paint. Over the past two decades Krisanamis’ work has maintained a distinct formal and conceptual clarity, offering a unique experimentation with the well-worn territories of grid.

While his paintings refuse to adhere to any particular context or obvious narrative, his imagery has undergone certain key transitions. Earlier paintings comprise of densely layered textured grids that resemble stellar landscapes, satellite imagery, twinkling cityscapes and blinking digital universe. Viewed in detail, these works shift between the worldly and otherworldly, the sublime and everyday. More recently, this intricate detail has been replaced by bold, reductive statements of monochrome colours such as hazard orange and fluorescent yellow, the surface of which is built up from wedges of found material embedded between layers of acrylic paint and paper. Numbers of the Beast The Whole She Bang 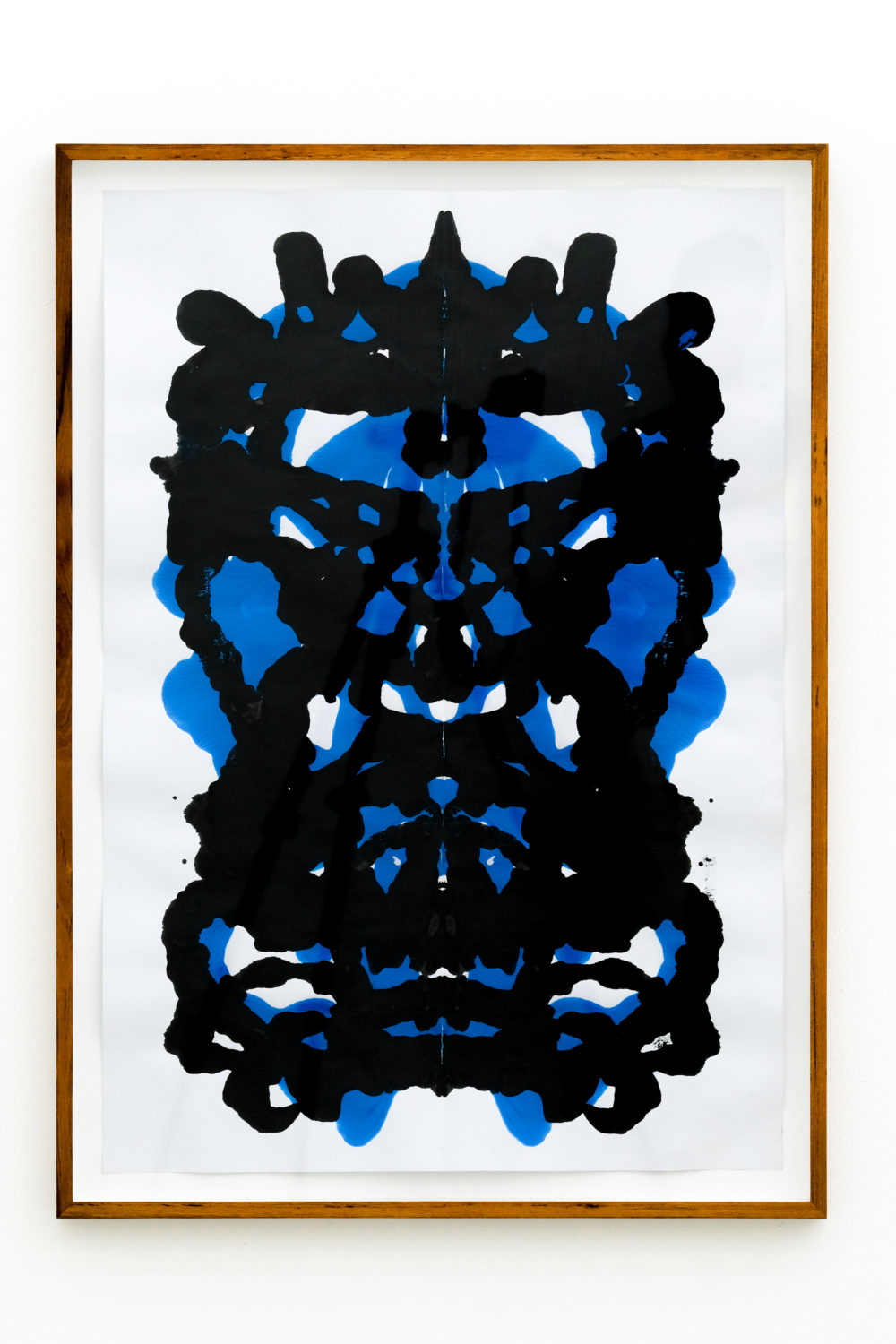 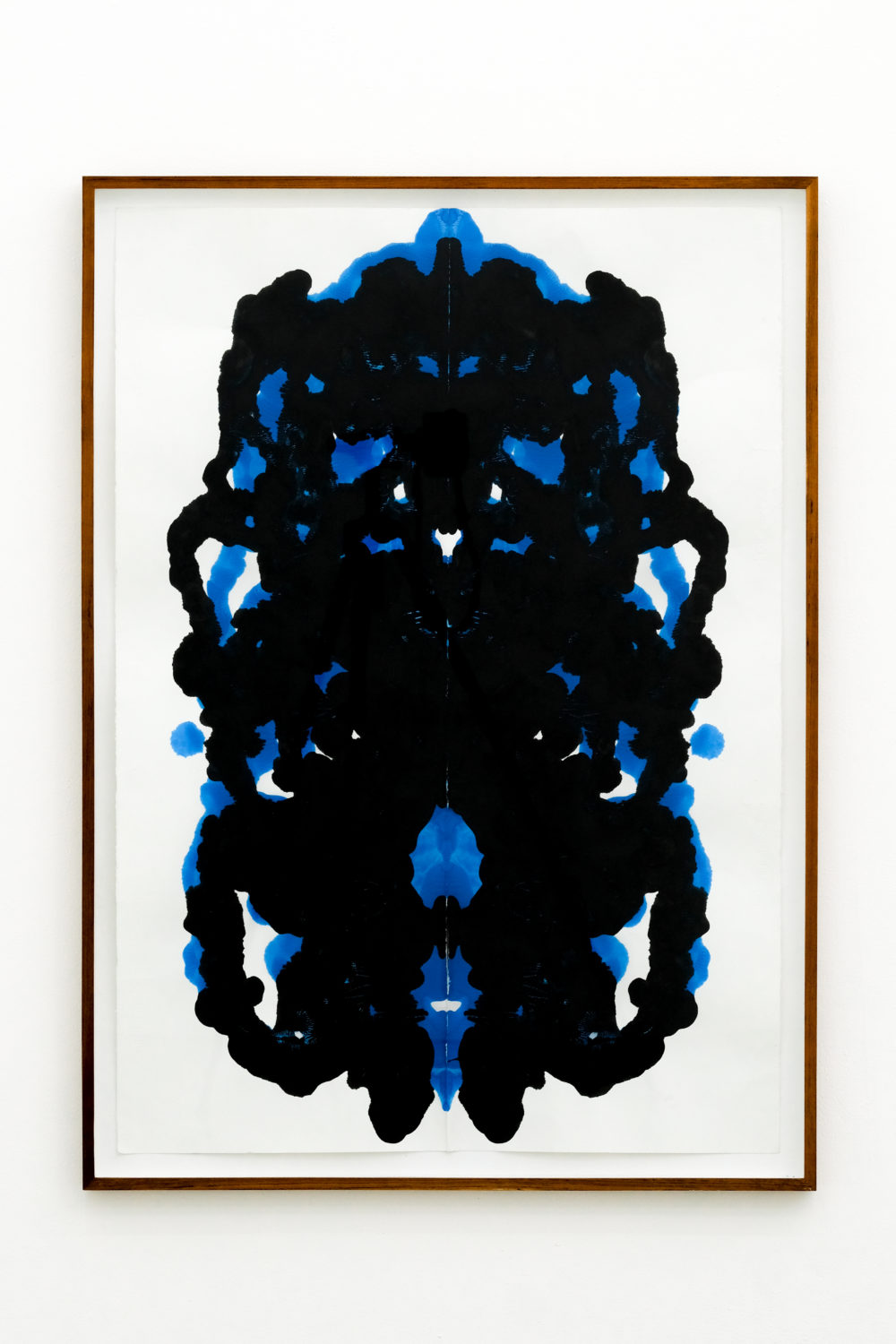 All Summer In A Day, Unclebrother Gallery, Hancock, New York