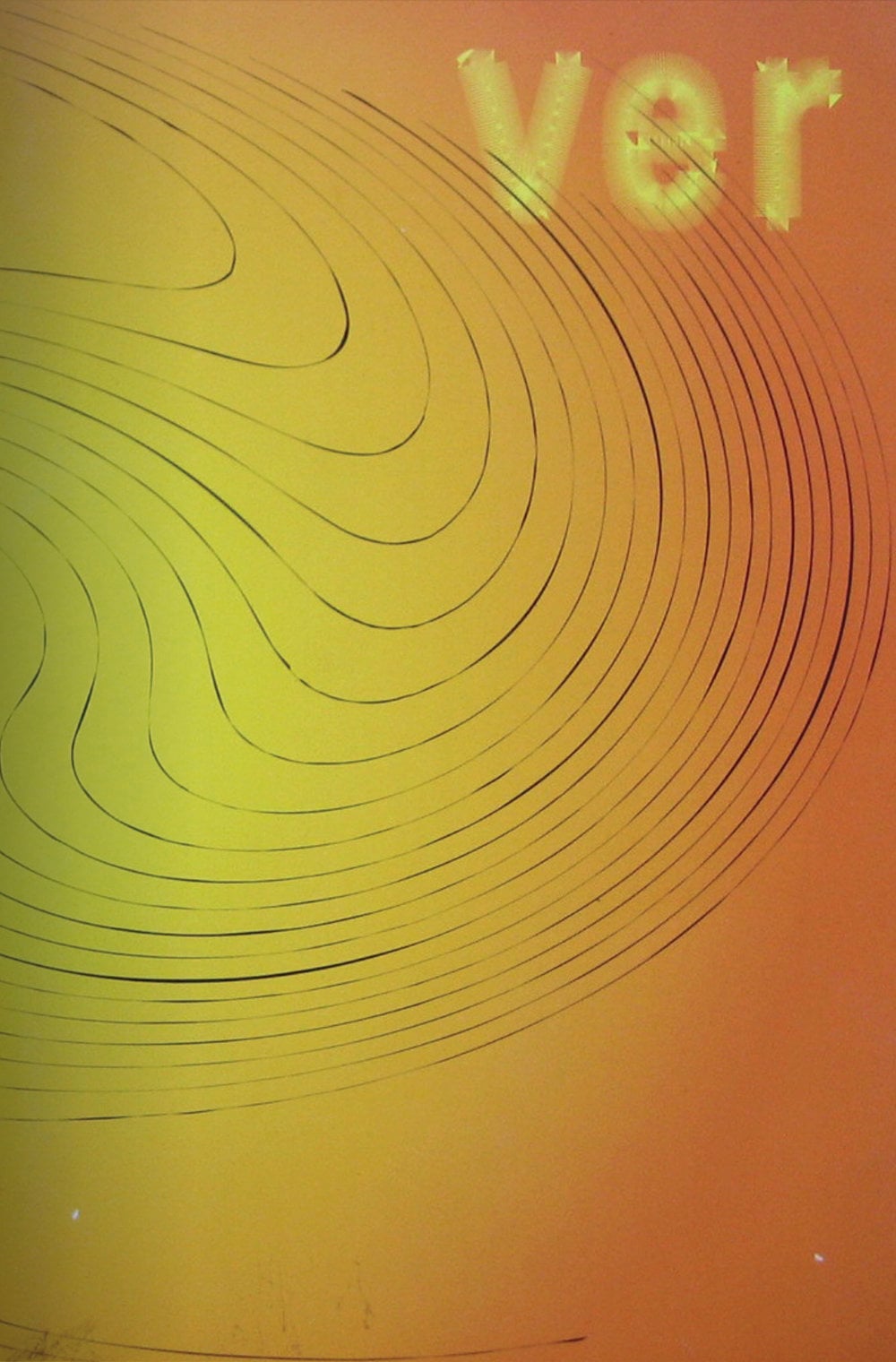 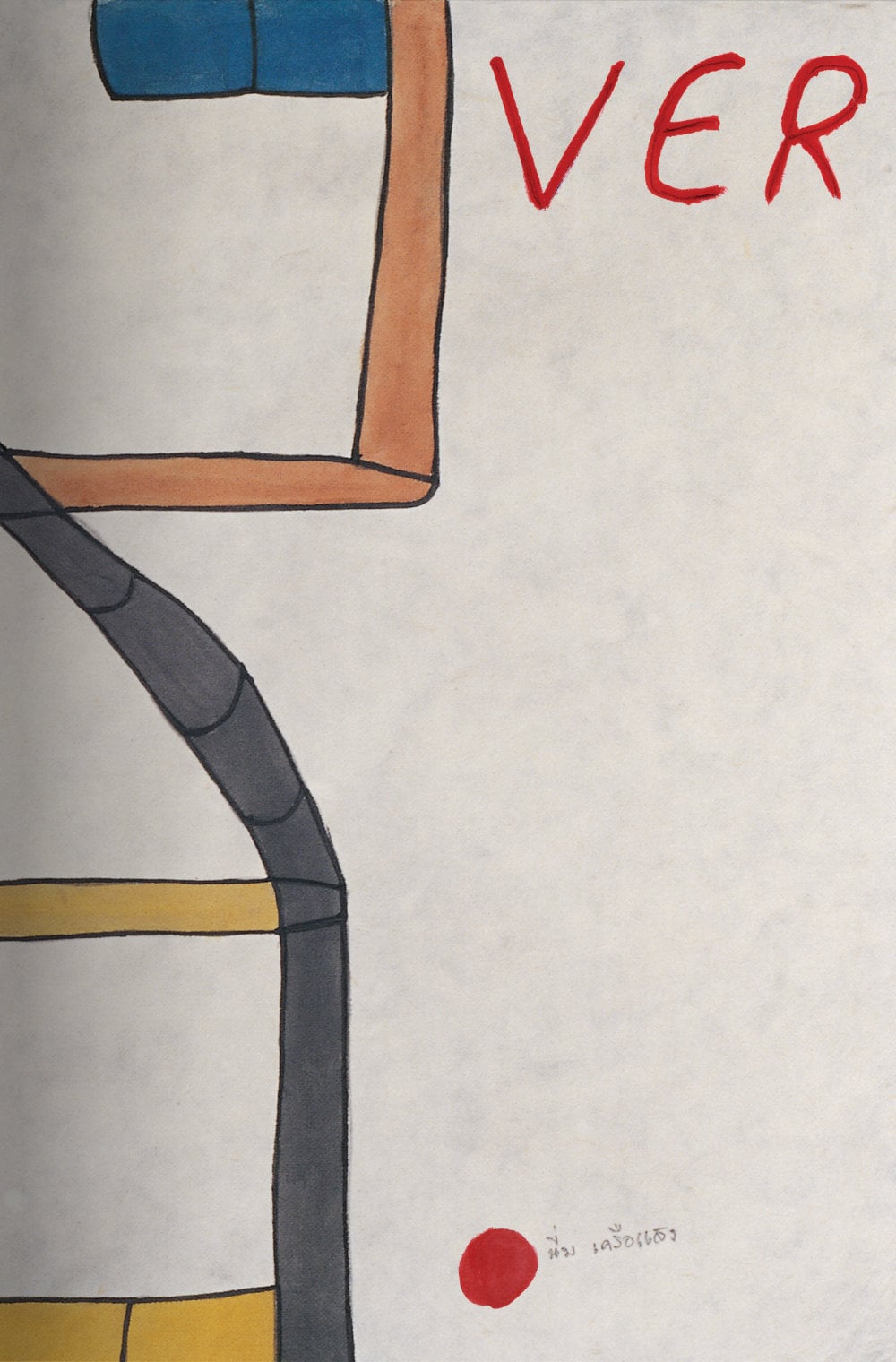 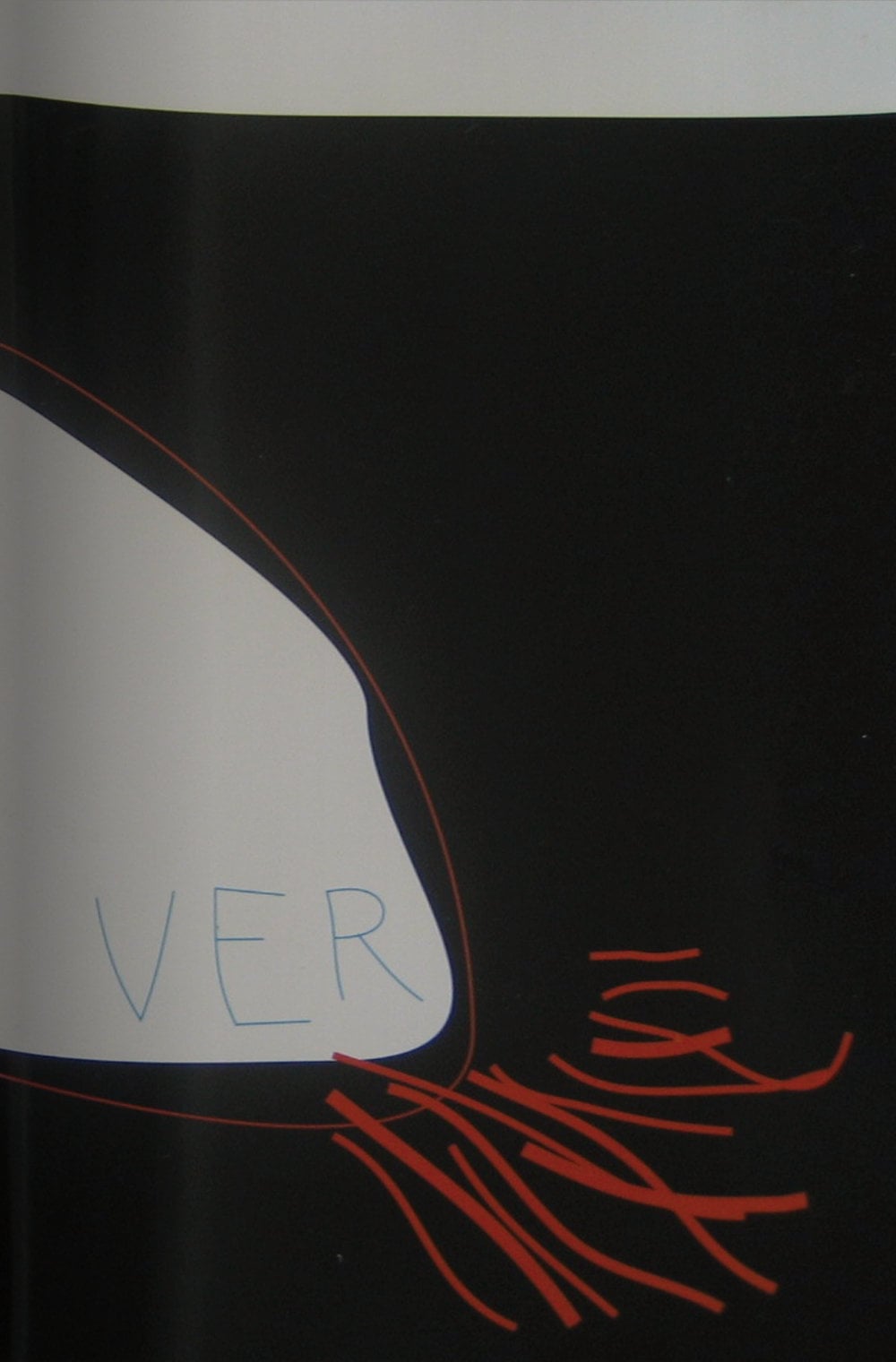 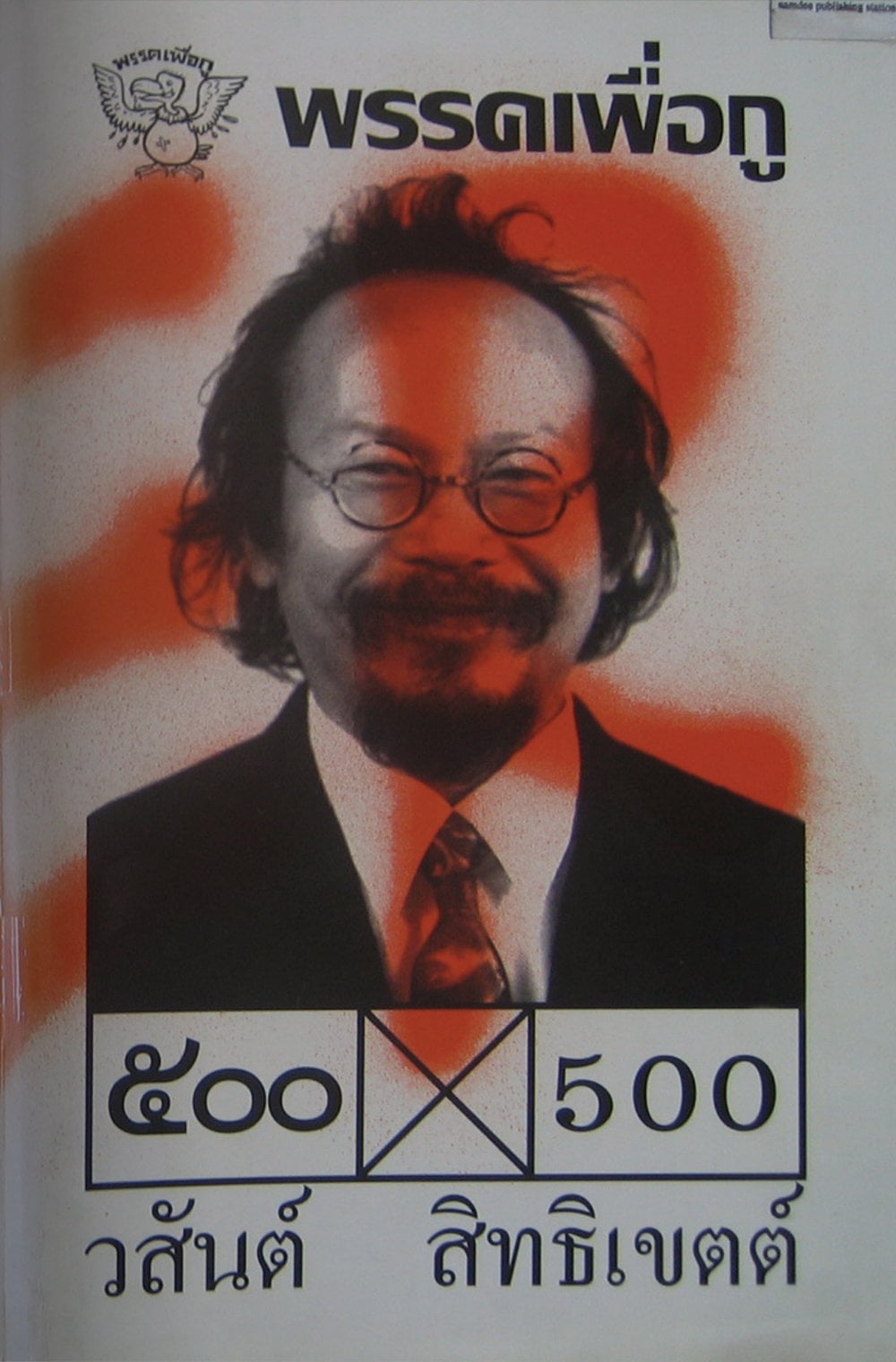 “VER” magazine is our ﬁrst publication which is fabricated by stories out of everyday settings; food, music, sport, travel, fashion, ﬁction, art and living culture, politics and science. As we breathe in so many stories each hour, we are in the state of “severity”. Too many stories in so little time. One audio cd is 76 min. Recordable. “severe” is the English translation of VER, a common Thai slang taken from “over”; “across an intervening distance”; “from an upward to an invented or reversed position”; “in repetition” and “again” , but not for “the end” Each issue of VER magazine is a memoir of passing, which is across an intervening distance, from an upward to an invented / reverse position, and again. We approach the notion of life and living in a realistic manner while saying a Thai proverb, “let it go” The magazine is divided in two section; image and sound as music, ambience sound and the textual parts are recorded on audio cd. The making of VER is like the process of ﬁlm editing. The difference is there are endless possibilities of story / plot created while listening and ﬂipping through VER magazine. In addition, VER is complied with stories as well as time and space