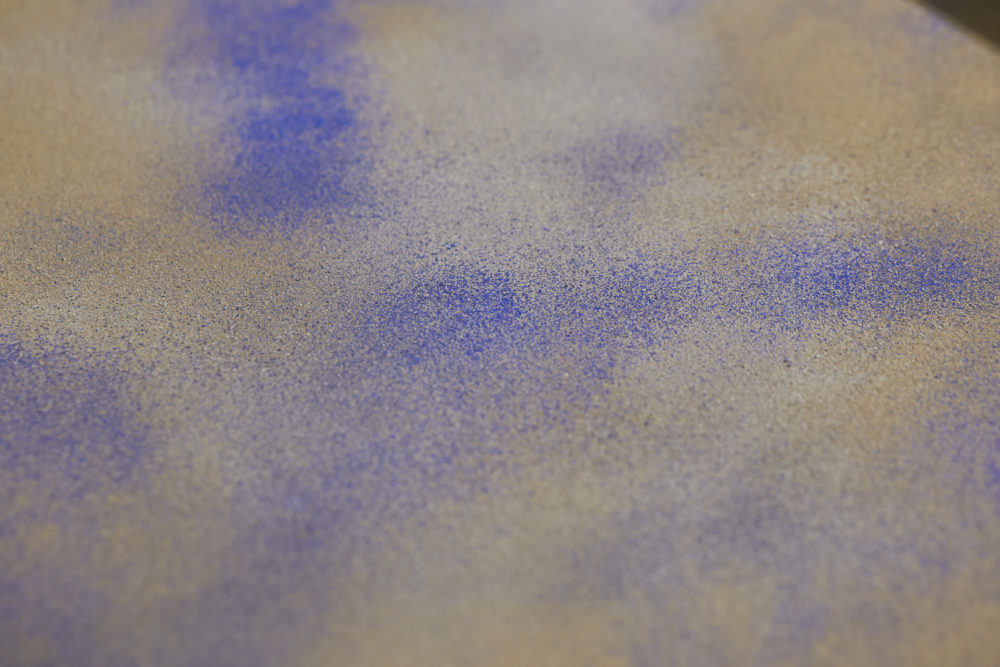 In his new fiction, Jirat Prasertsup gives us a peek into his perspective on Thailand’s art scene and art institution. Set in a dark yet realistic fictional city, Jirat tells an everyday life story of an elite disrupted by an unusual scene among his elite residence. The fiction questions fellow art goers and artists whether our concern actually matters, or we are ignoring the true catastrophe among us.

Jirat Prasertsup is a writer and magazine editor based in Chiangmai. He had written numbers of fictions and books such as The Museum of Sound and Hawaii Prated and was nominated in SEA Write Awards

‘Museum of Abnormality’ is included in Footnotes on Catalog Exhibition Catalog. The catalog is available both in Thai and English on the link below: