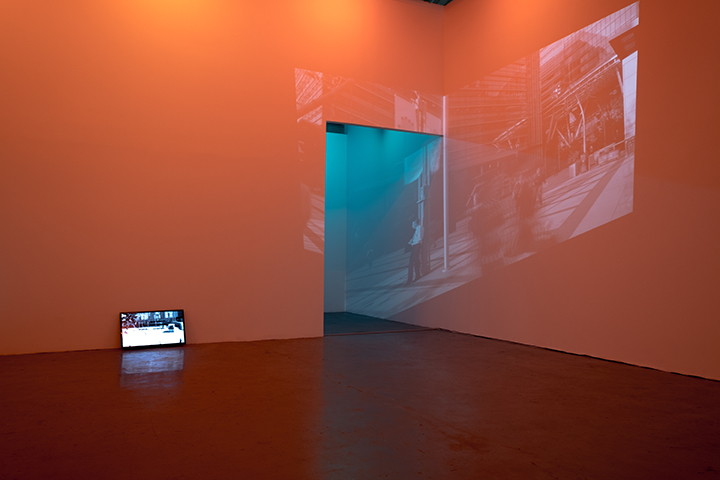 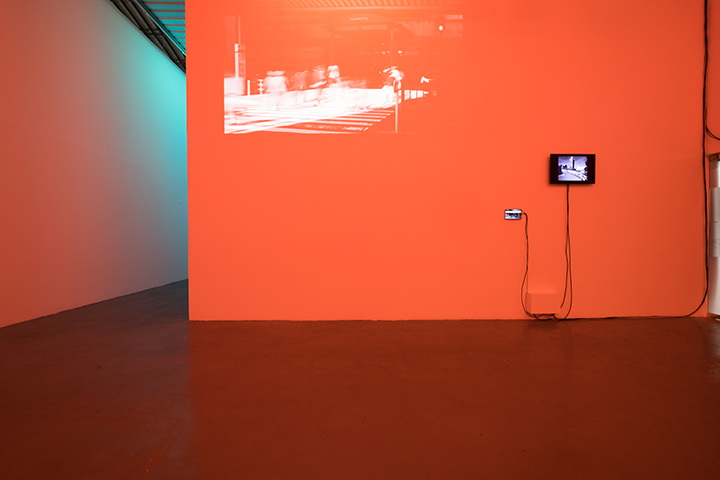 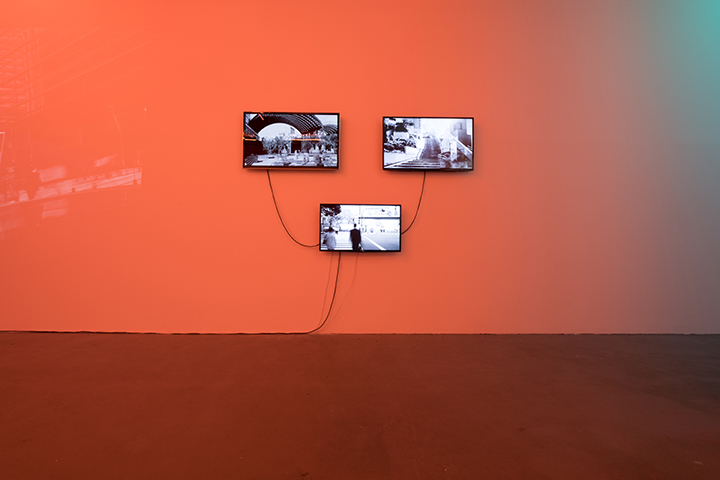 “This work was started when I was an artist in residence at the Tokyo Wonder Site (TWS), Japan in 2012. I undertook a full month of research on the relationship between the usage of electricity and how we produce it. I looked at data of the Top Ten places in Tokyo that use the most electricity, which a staff member from TWS found in the Tokyo Shinbun Newspaper.

By chance, I was invited to the Hiroshima City Museum of Contemporary Art for 2 days. At the Hiroshima Peace Memorial, I found evidence of the atomic bomb effect. Heat rays of approximately 5,000°-Celsius produced by the atomic blast burned away dark or black colored parts of objects because they absorbed more heat. This effect shocked me and inspired me to research more information on nuclear history.

In 10 Places in Tokyo, I visualized a relation of the heat ray effects that happened in Hiroshima in 1945 and Tokyo’s top ten electricity-consuming places in 2010. Why I use images of Tokyo and not Fukushima? TEPCO’s nuclear power plant in Fukushima produced electricity mainly for Tokyo.

10 Places in Tokyo is derived from a historical nuclear as a weapon in 1945 and the latest disaster as a electricity generation in Japan. This pair can be a case study to reflect on a global energy issue. The more we spend energy (electricity), the more we repeat our danger. We cannot live without it, but we can save it through good design. Safe energy produce is preferred”

Sutthirat Supaparinya is a video and installation artist. By means of her works, she questions the interpretation of images in the media, showing an impact and a relationship of personal or every life experience to a rare scene of a larger structure.

Sutthirat is a co-founder and director of an artist-run initiative “CAC- Chiangmai Art Conversation” since 2013. CAC aims to promote contemporary art of Chiang Mai via online platform. Earned a BFA in painting from the Faculty of Fine Arts at Chiang Mai University and a postgraduate in Media Arts from Hochschule Fuer Grafik und Buchkunst in Leipzig, Germany. Received a 2005 Imaging Our Mekong fellowship via Rockefeller Foundation and a 2010 Asian Cultural Council fellowship at International Studio & Curatorial Program-ISCP in New York City. Was selected to participate in the International Creator Residency Program at the Tokyo Wonder Site Aoyama in the year 2012.

Since the 2000s her works have appeared in group and solo exhibitions, as in Art Center, Museum and in galleries in Thailand as well as Australia, Cambodia, China, Germany, Indonesia, Italy, Japan, Korea, The Philippines, Myanmar, Romania, Taiwan, Singapore, South Korea, Taiwan, Vietnam, and the United States.

They have appeared in international art exhibitions like the Yebisu International Festival for Arts and Alternative Visions 2012 and the Koganecho Bazaar 2011, Japan. 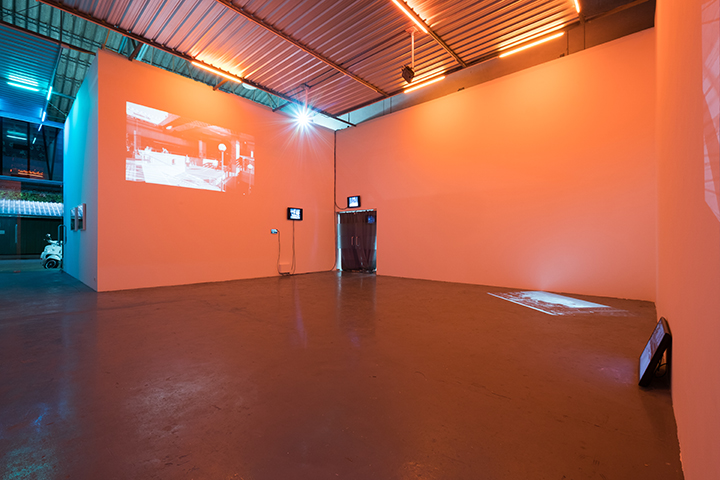 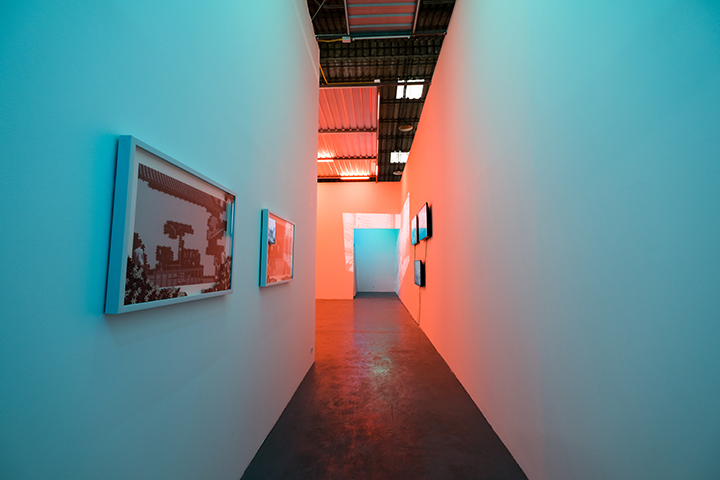