Strange Loops II Confusion Is Next 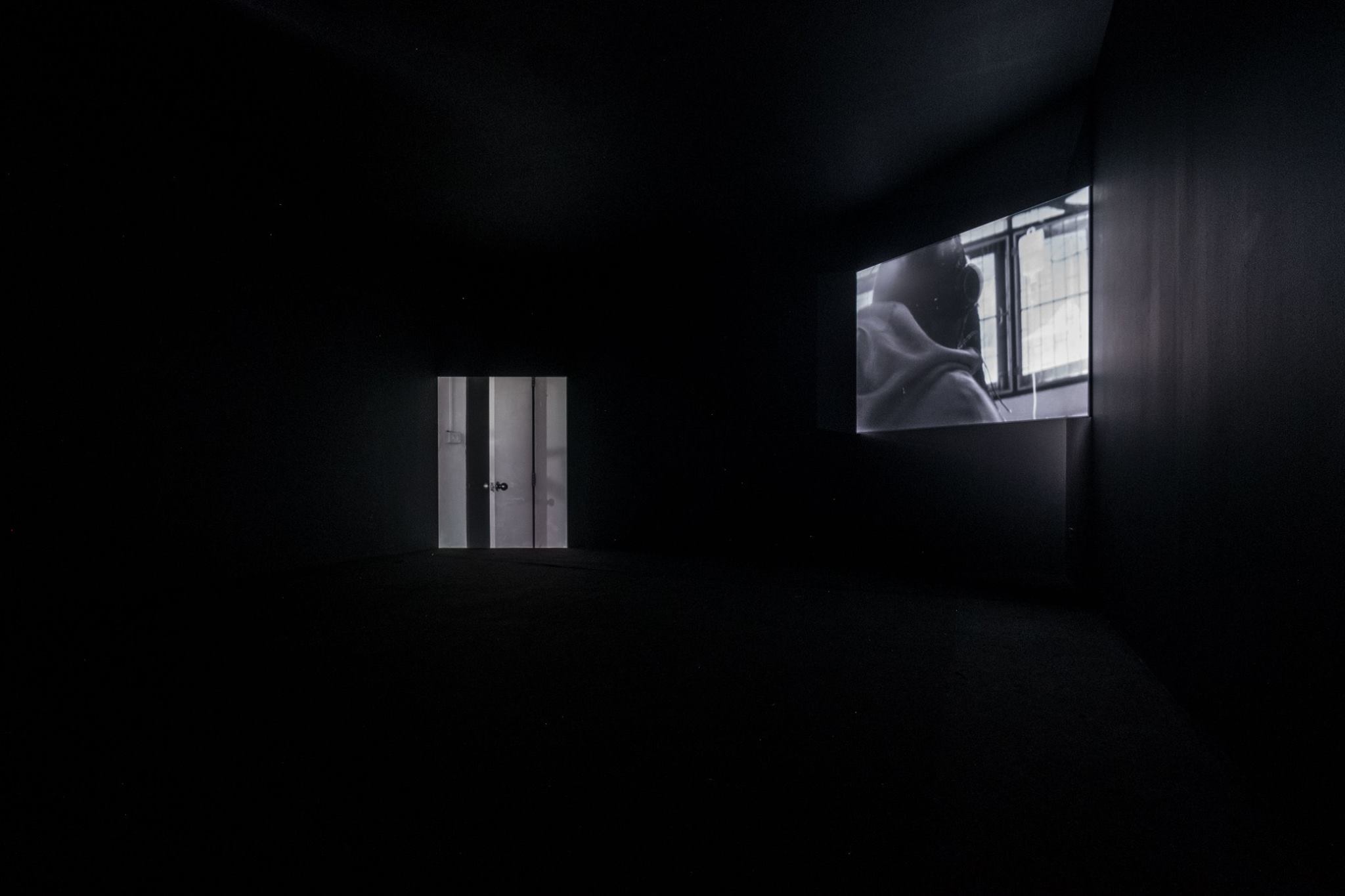 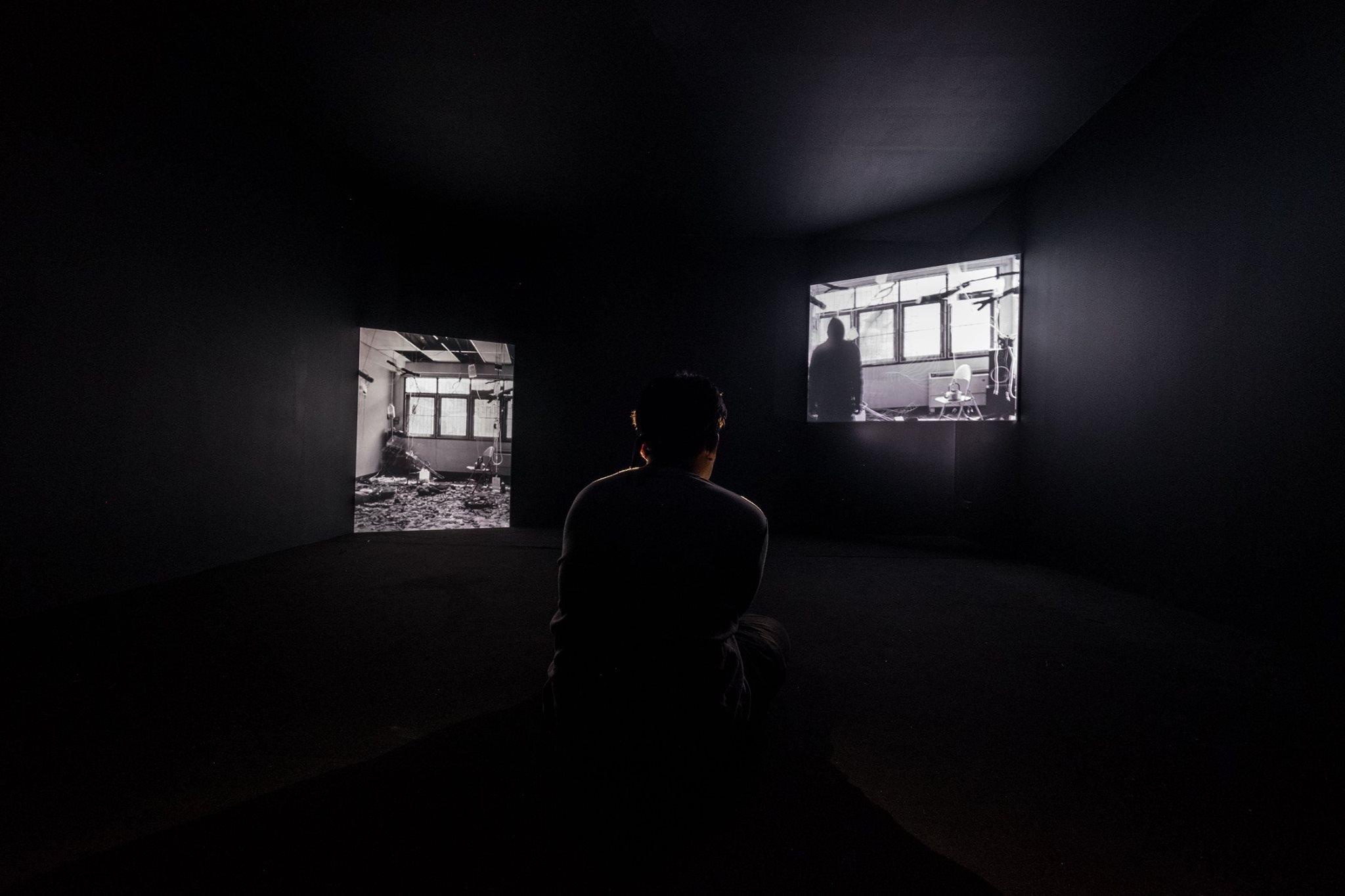 Strange Loops II Confusion Is Next
by Pathompon 'Mont' Tesprateep

A visual and thematic exploration of the idea of ‘mental time travel’, the mechanisms of memory can evoke the future, shifting between remembering the past and simulating the future, between backward glance into a dark history and imagined to be lost in an oneiric dystopia. Confusion Is Next acts as a structural model through loops, repetitions and layering – until a completely new structure is created. The focal point of this structure is the portrayal of nomadic noise musician Thom Assajan-Jakgawan (known as Thom AJ Madson). In the film, he appears as a fictionalized version of himself living in a fragile state, a collapsed country. He solitarily confines himself in an unoccupied room, continuing the meditative rhythms of his tunes.

‘mare lu ze=i’ is not a real word. He accidentally heard it from the repetitive layers of the loop of his sounds. It slips out of nowhere. It makes its own sound, in his head, which he then utters, as a mantra for protection, which transports him into a meditative trance before the working of his sounds. This is all part of his project, Sap (bewitched).

Confusion Is Next is an attempt to become aware of the fine line between having beliefs and being fed those beliefs, between resistance and obedience. It is an attempt to bring awareness to the survival instinct under the state of fragility and insecurity, as a citizen under a fickle authoritative power.

After getting together to make music since they were young, the bandmates of Assajan Jakgawan took a break and went different directions. One of the bandmates also passed away. But Thom, one of the members, continues to make music through his personal projects and live performances under Thom AJ Madson. His performances, with marvelous rhythms and melody, utilize guitars, a microphone, a loop, delayed pedal, and sometimes objects. Currently, Thom is working on a project Sap (bewitched) and another project Vimutti, or “liberation” in Pali.

was born in Bangkok but raised in Isan (the northeastern region of Thailand). He graduated with a Master degree in Fine Art from Chelsea College of Arts in London. Since 2014, he has been working on a series of hand-processed 16mm and S-8 short films: Endless, Nameless (2014) and Song X (2017). His films has been shown at film festivals as well as exhibitions, including Locarno Festival, International Film Festival Rotterdam, BFI London Film Festival, Les Rencontres Internationales, Media/Art Kitchen, BACC and etc. Recently, Mont received a completion grant from the programme ‘Frameworks’, International Film Festival Rotterdam to complete a new work ‘Confusion Is Next’, premiered at the festival in 2018. He is currently developing his first feature film project.