Passing a window, I glanced Into It. 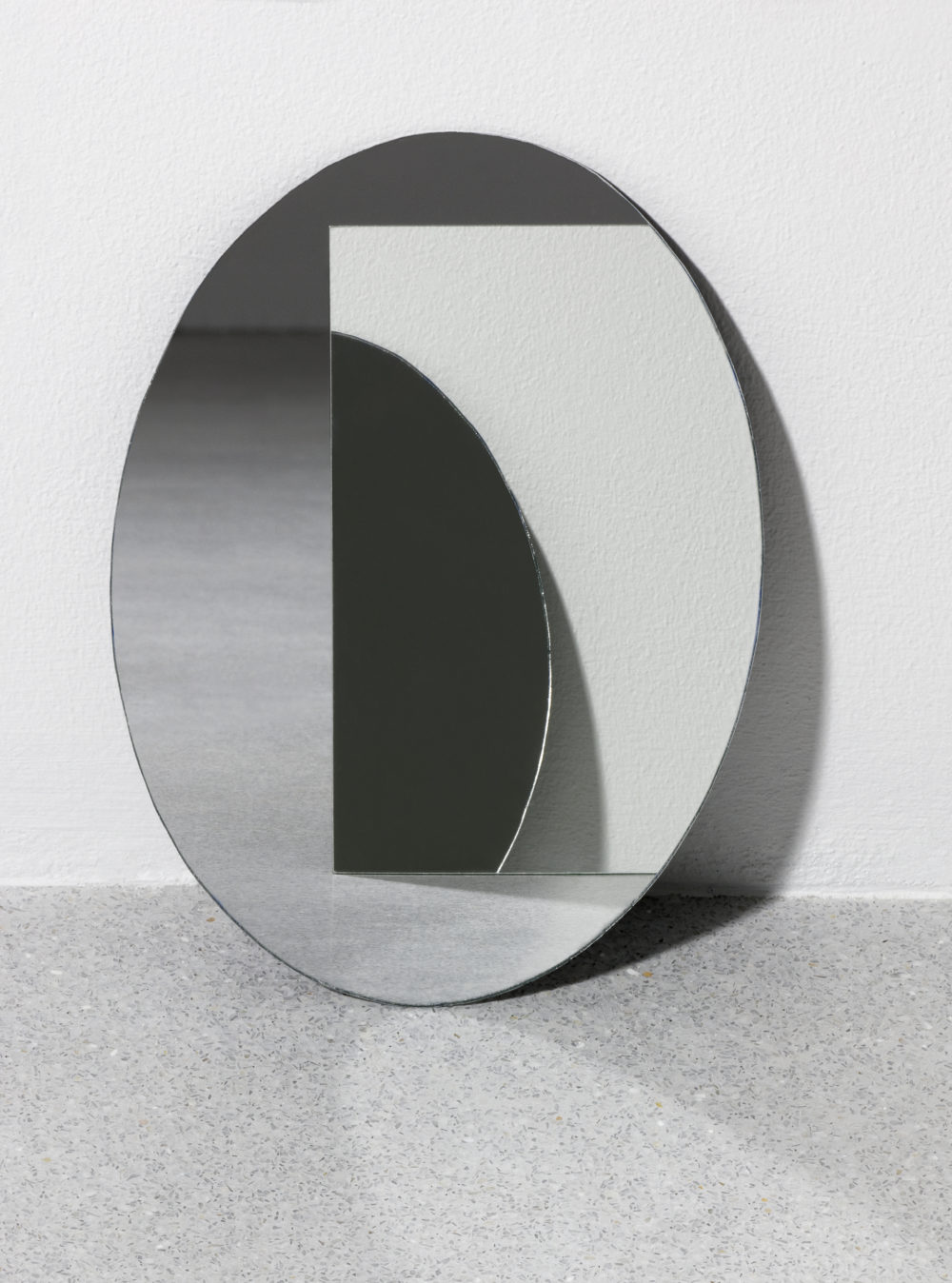 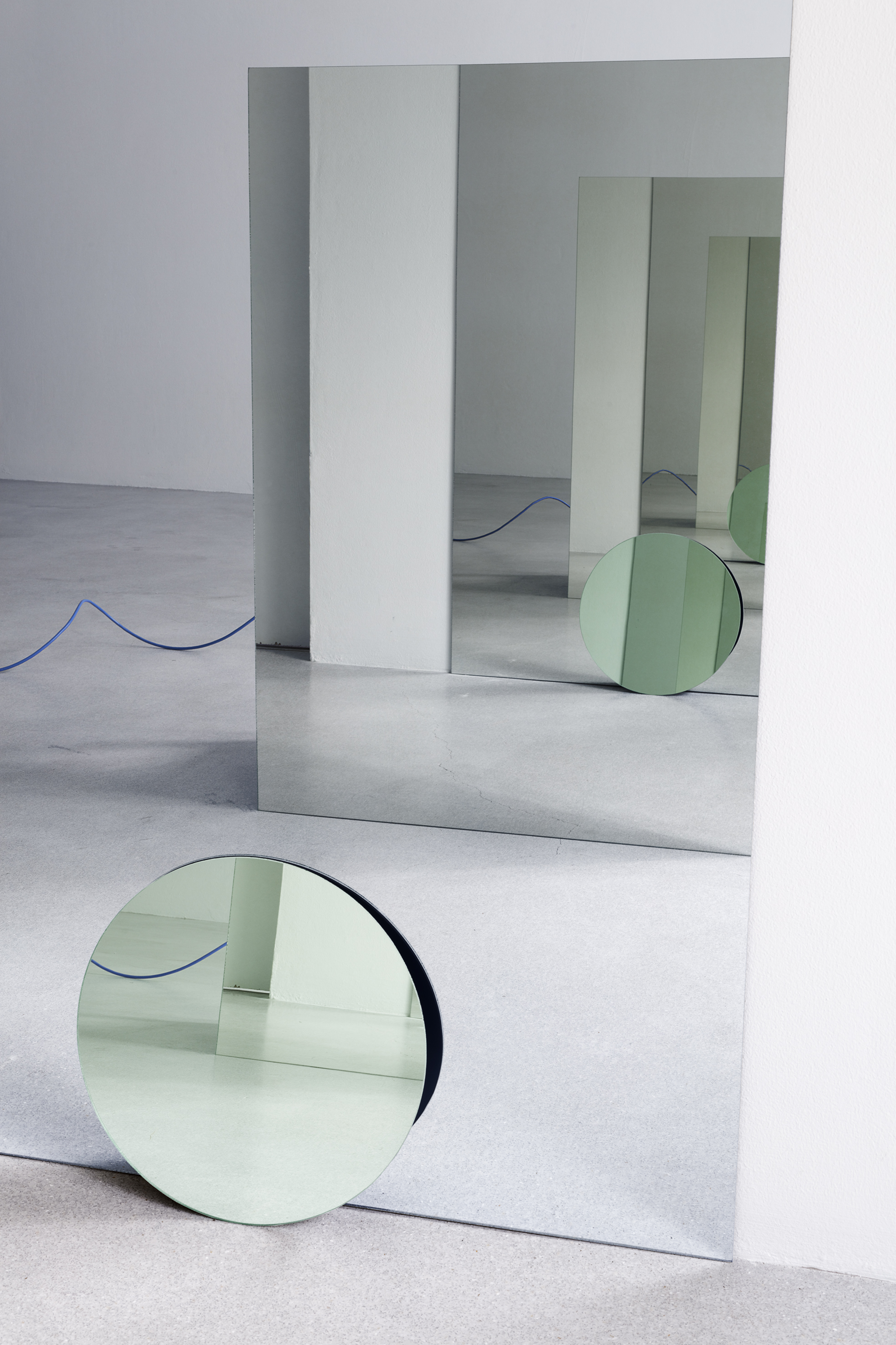 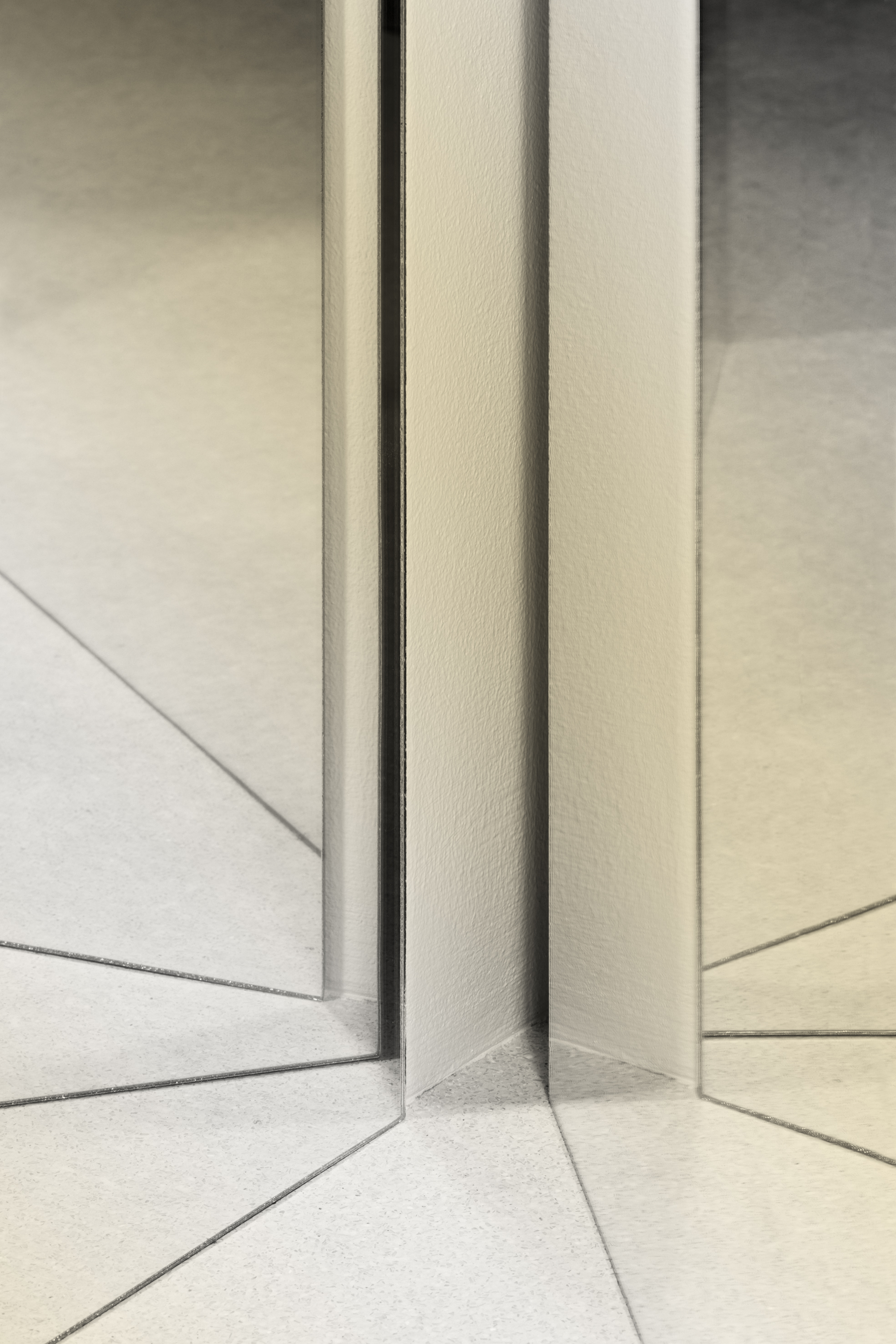 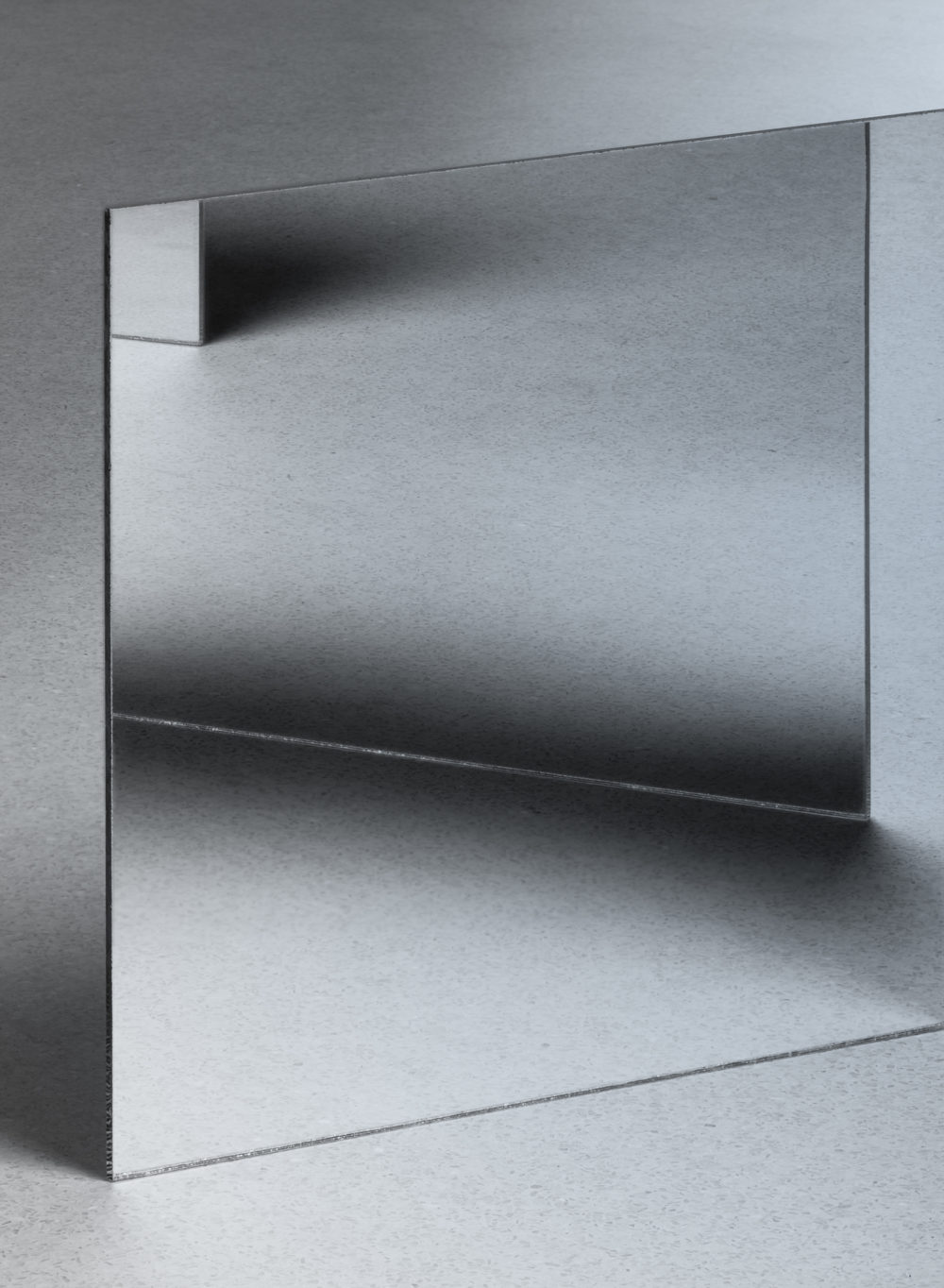 Passing a window, I glanced Into It.
by Atit Sornsongkram

Passing a window, I glanced into it, a photography exhibition by Atit Sornsongkram, which tries to find the possibilities of photography media In how it can surpass the two dimensional planes under its own rules.

Atit is interested in visualisation, the creation of images, and creating images that represent image in the minds. He questions the status of photography; what it truly is, and what its functions are, by having the perception of his audiences to fulfill his work.

Nowadays, when people can access photography in a short moment, Atit, on the contrary, creates his art slowly and carefully. Working in front of the camera, Atit handpicks materials and stages them like how a sculptor works. Then, he uses digital methods in an attempt to reach the nearest perfection as it can, while still retains its own purity. And for himself, he considers his works as another form of clean and simple poetry, only that it requires sensory perception and time to consider and fully embrace it.

Atit believes that photography can lead its audiences to the space within the picture as if the photograph has a world within it. However, in reality, a photograph is merely a piece of paper that its producer arranges

In the exhibition Passing a window, I glanced into it, Atit questions ‘The image of an image’ again. However, this time, it is to return to an emergence of images that is the simplest and the most natural, which is reflection. Since ancient time, reflection would occur on the surface of any liquid with only mechanic of light. For this series, the artist chooses ‘Mirror’ as the main element, being an object that is able to create an image on its own. After that comes experiments in manipulating images as he wants; that is to question the planes and the depth dimension in terms of surface – image – inside the image which the two dimensional photograph can make them appear.

Atit Sornsongkram was born 1981 in Bangkok Thailand, where he now lives and works. Sornsongkram works mainly with the medium photography, in which has been manually constructed and digitally edited. His form-reduced abstract monochrome multisize photograph usually start with questioning and hypothesizing media of photography by playing with the perception of the audience through lighting, duplicating and rearranging of the image. He defines his works as a poem in another form. Sornsongkram started his study in Germany at Kunstakademie Dusseldorf in 2008 in the class of Professor Hubert Kiecol and graduated with title master student from class of Professor Andreas Gursky in 2014. Sornsongkram’s works have been included in many international art exhibition, among them the exhibition “Black & White” from Dürer to Eliasson at Museum Kunstpalace Germany (2018), “MULTIPLE PLANES” at BACC Bangkok (2018), “Strauss ist raus” part of Düsseldorf Photo Weekend (2017), Brand New 2016 art project and has the solo exhibition “Minded The Monsoon” at Ver Gallery Thailand, “Hidden Traces” part of Düsseldorf Photo Weekend (2016), “SPAGAT” at Gallery A3 Moscow(2014), “EN EL CASTILLO” at MIAC Castillo de San Jose, Lanzarote(2014), Klasse GURSKY STELLT AUS, Hiyoshi Raiôsha Galerie Tokyo(2013)