OUR SUNSHINE
by Kata Sangkhae

Our Sunshine is a solo exhibition by Kata Sangkhae. The name is inspired from a novel written by Australian writer, Robert Drewe. The story tells the life of a great thief of 19th century, Ned Kelly, a commoner who was abused by the power of the state and later became a thief. He stole from the rich and gave to the poor. Ned Kelly became a figure of an outlaw hero. His story became a local folktales among Australian that was told through novels, folk songs, movies, and various art.

Kata is interested in the relationship between humanity, resistance against injustice, and abusive power. In the era where law does not exist to serve the people, but rather serves the power of the state, as told in the story of this great thief. Kata used this tale of this outlaw hero as a tool to explain the current condition of Thailand, that despite a long history of nation building, and should have become a stable country, still face situations that seems to bring the nation back to era prior to state building. The civilization that has been changed and torn, has no longer become stable, rather it seems to hide certain barbarism in it. 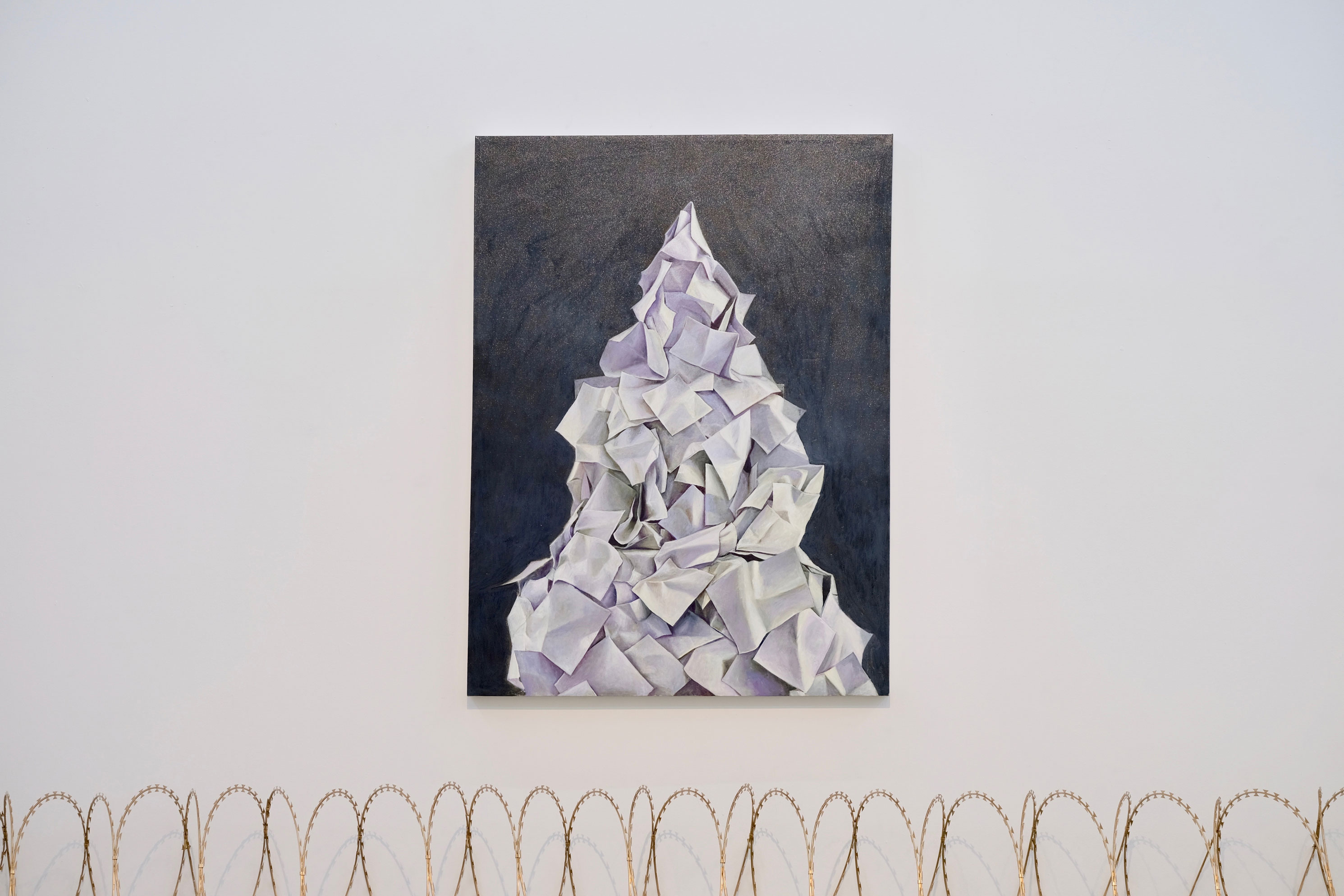