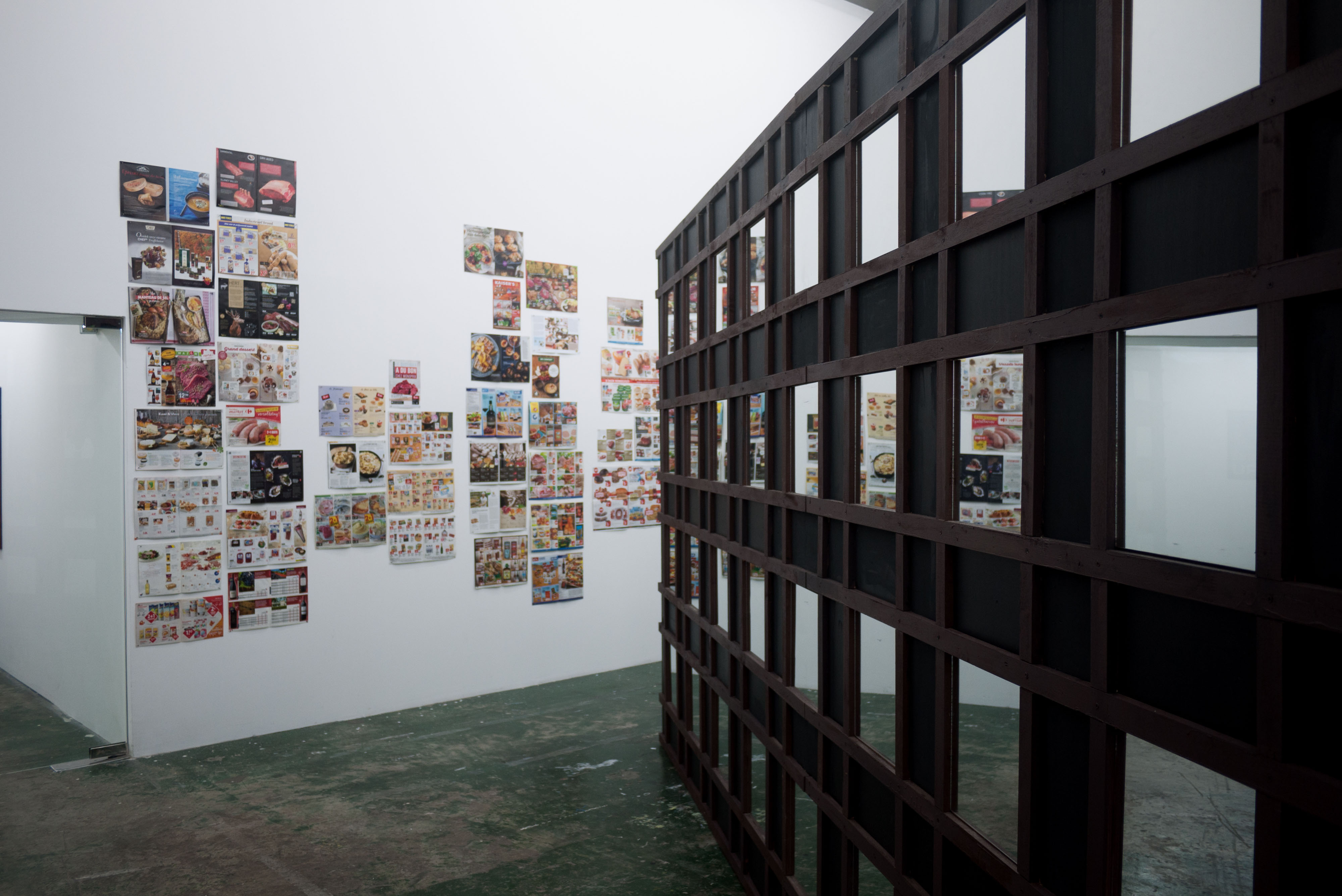 This duo exhibition by Ruangsak Anuwatwimon and Noraset Vaisayakul presents certain interconnected, partially overlapped ideas in the ways both artists perceive multitudes of relationships. Being together in a peaceful relationship is dependent on respecting a set of common rules, that both ‘cover’ to create an amicable state or ‘veil’ opposing differences.

To contemplate the forms of relationships that the artists have witnessed, either from stories and from those around them, such as investigation into the preservation of marital relationship in Noraset’s work. His work can be regarded as an act of balancing peaceful inner space in conjunction with the fluctuating external situations. While for Ruangsak, it is putting together vision of a relationship between a man and his surroundings, at the same time contemplating various questions, like experimenting with a prism to refract and process different phenomena, resulting in an image without an outline. In this series, Ruangsak talks about relationships between ‘shell’ and ‘core’, ‘internal’ and ‘external’, that can be compared to the skin, which absorbs or impedes the permeability of matters into the human body.

In summary, their works result from contemplations of crises, which at first came from internal turbulences. The turbulences on the other hand, also, change and fluctuate depending on multitudes of external factors – fragments of life experiences are reformulated through issues that affect the artists, from marriage to the awareness of personal and social crises. 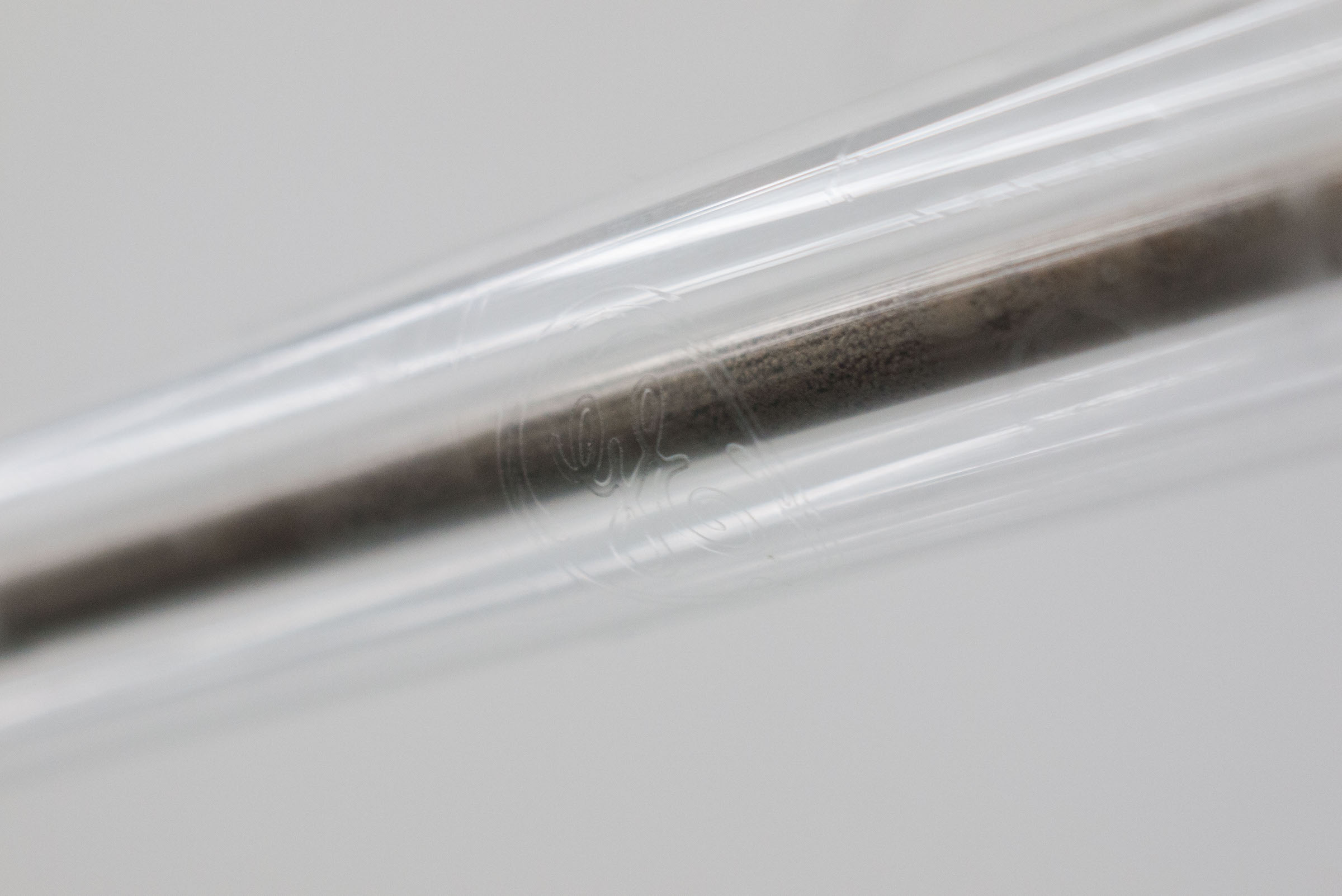 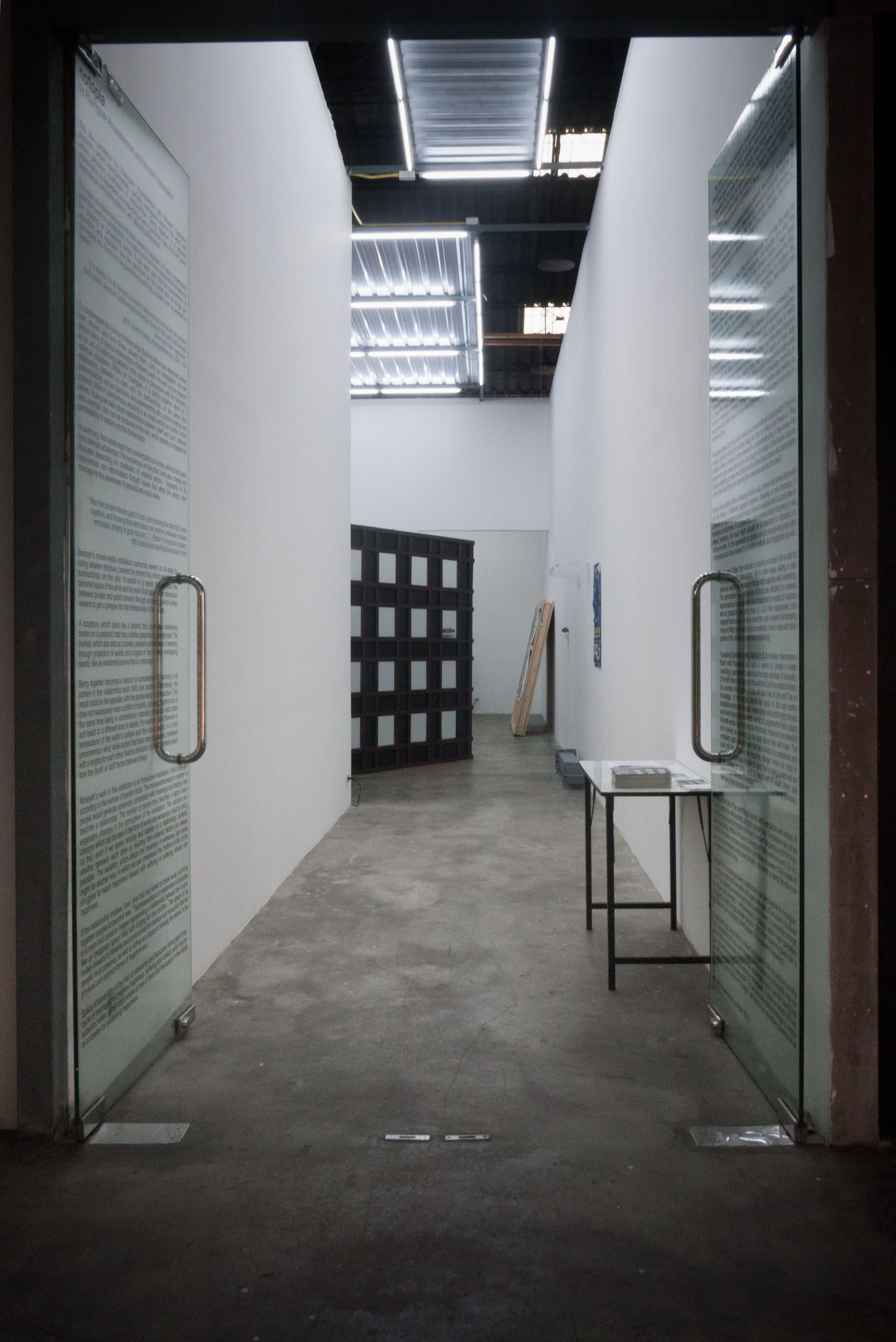 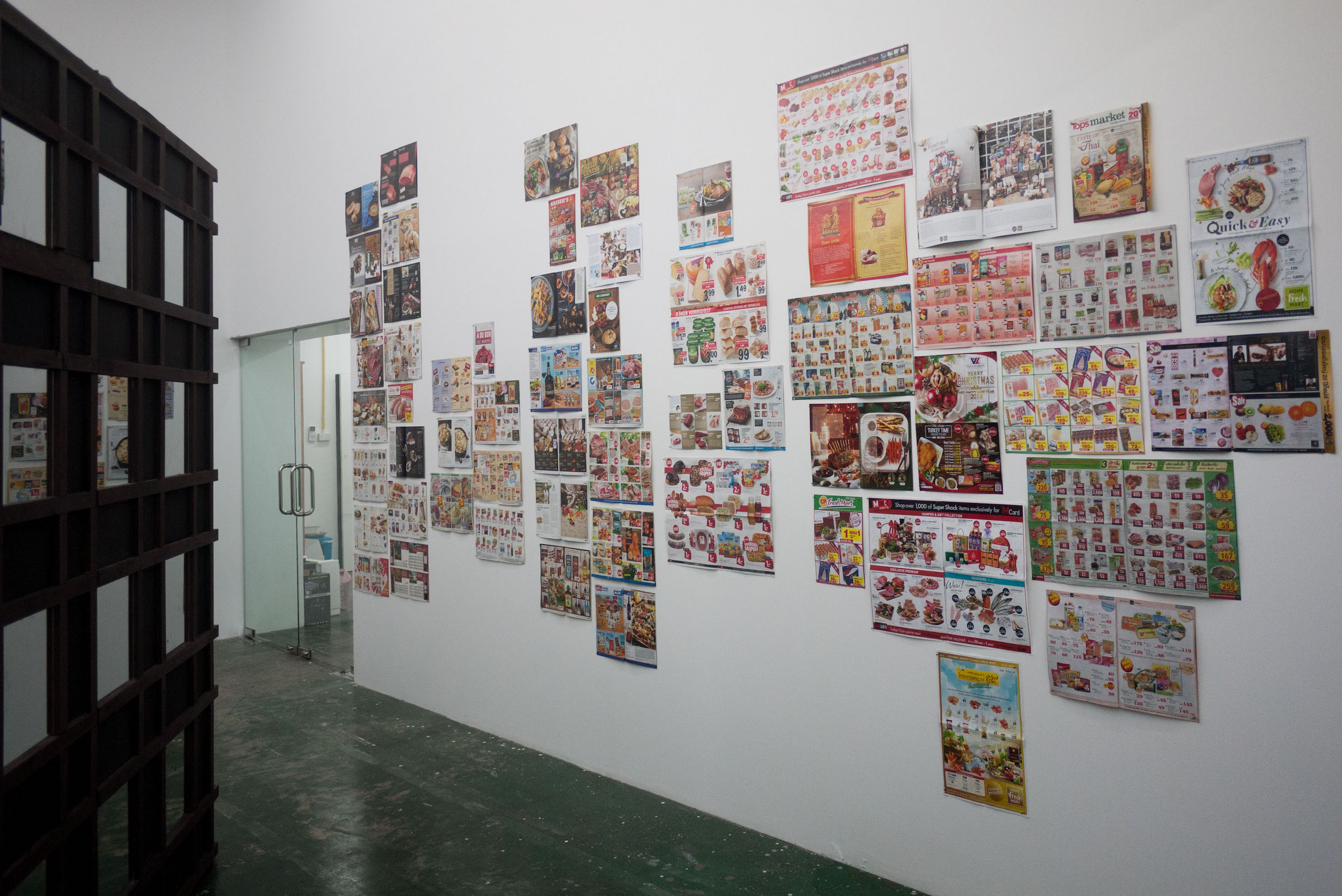 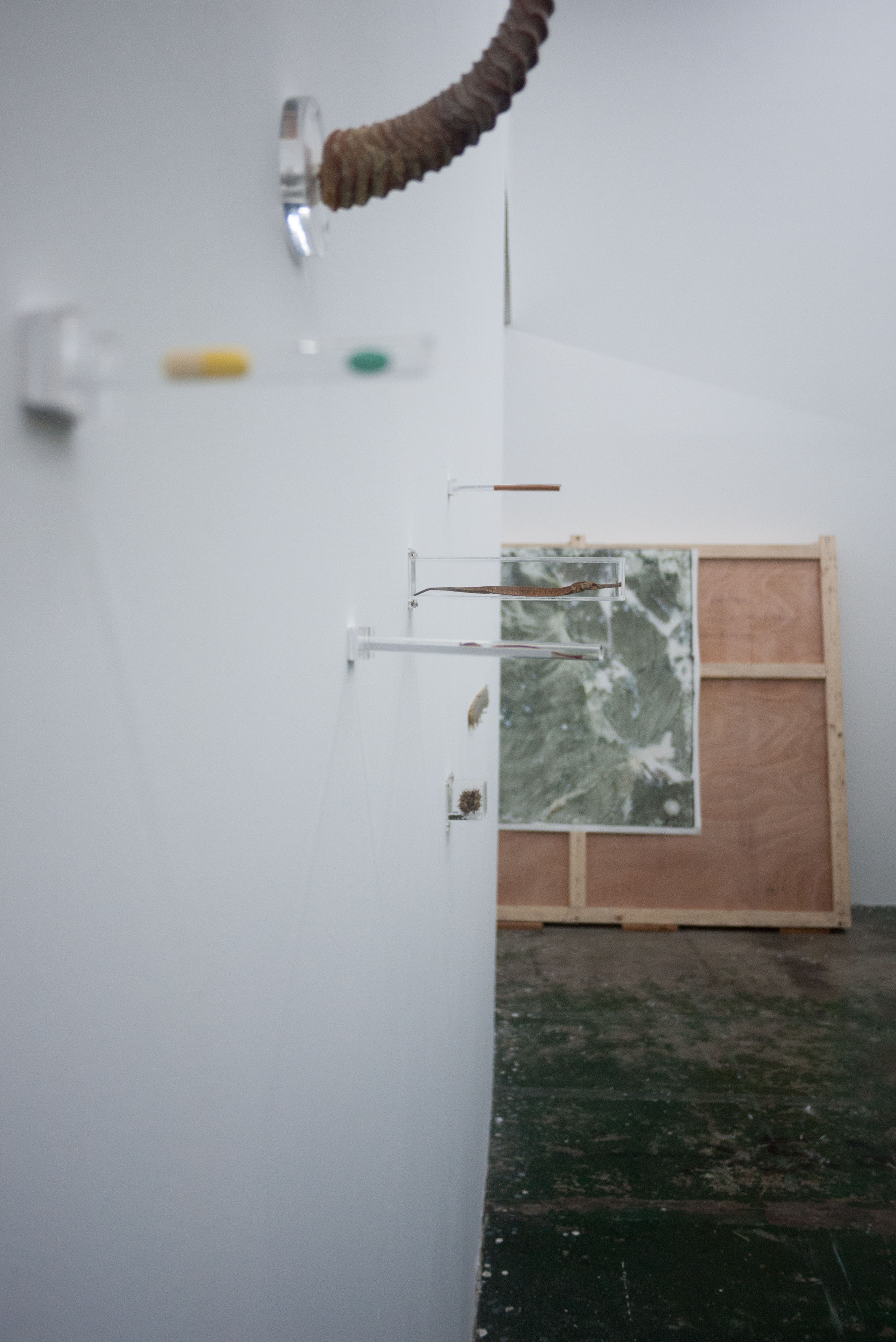 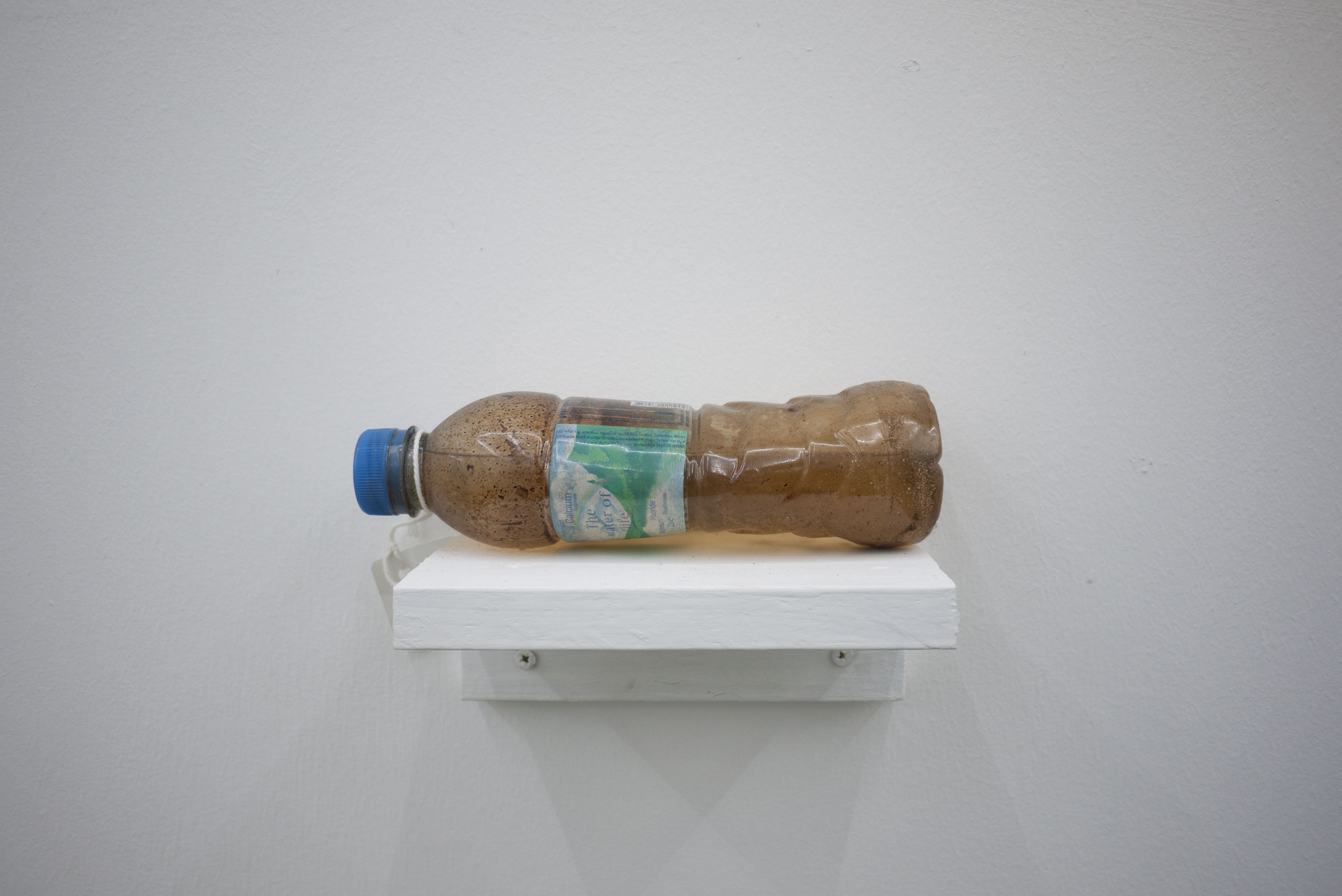 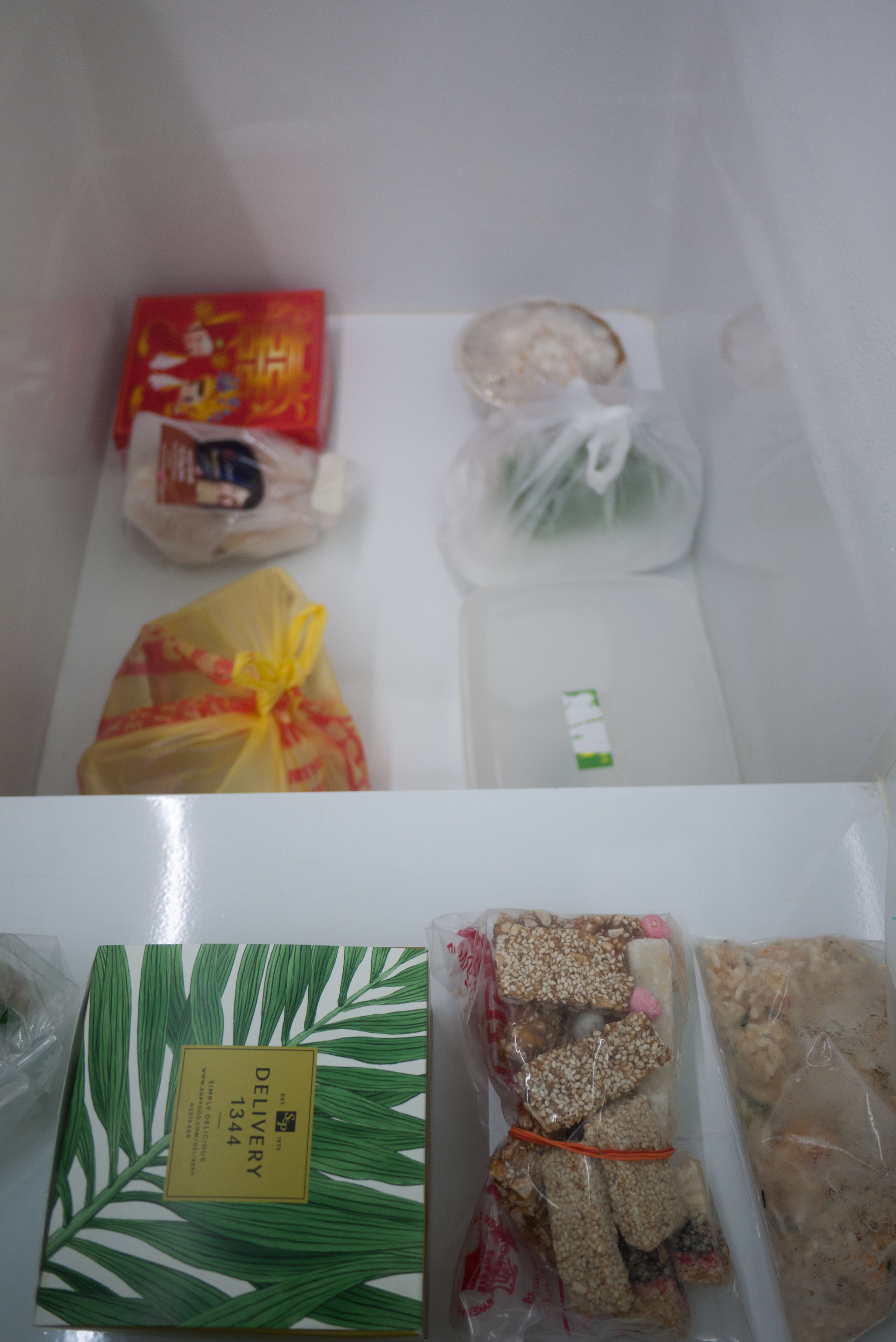 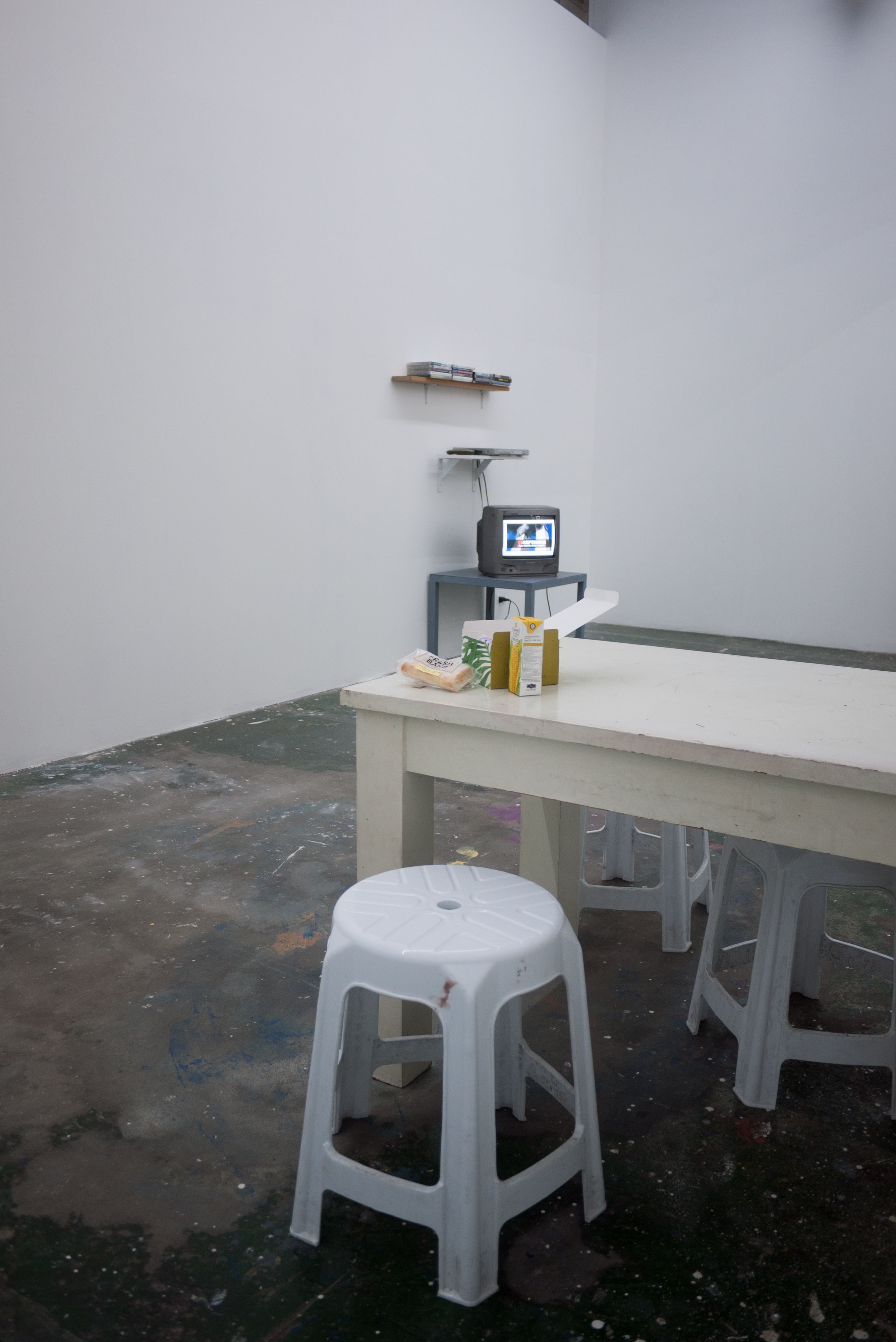