Landscape and a Man Who Eats the Sun Landscape and a Man Who Eats the Sun
by Chai Siris

“Landscape and a Man Who Eats the Sun” is an exploration of the forbidden land. A land in which one is lost in time, unable to identify whether it is the past, the present, or the future. A land where inhabitants cannot determine whether they coexist together within the same realm and dimension. It is a land yet to be explored, awaiting visitors. Through various elements:

War Zones Along the River,

The Mountains and Seas in the Sky,

Chai Siris expresses these strange dreams through various landscapes in his show.

VER Gallery is delighted to invite all of you for an exploration of the mystical land in this exhibition. Please join us for an in-depth observation of reality and fiction. The memories are expressed through various mediums, ranging from photography, video installation, sound installation, sculpture, and short film. these eight pieces of works had been made by Chai Siris over a period of 10 years.

Chai Siris started his art practice in 2007, when he worked with homeless people at Bangkok’s Royal Ground. Chai Siris continues to collaborate with people from various professions such as fortune tellers, construction workers, and housewives. His work, often video and photograph, deals with reconstruction of personal and social history, border conflicts between countries, gender, life and dead. He also works with Apichatpong Weerasethakul in an independent film company, Kick the Machine Films and currently lives and works in Chiang Mai, Thailand. He is currently working on a film project deals with ethnic groups along the Thai-Burmese border. Chai Siris’s works have been shown at notible institutions including Venice International Film Festival and Documenta 13. 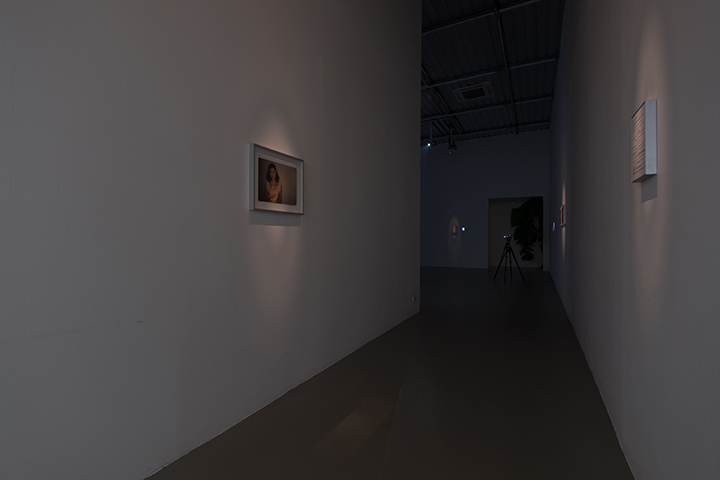 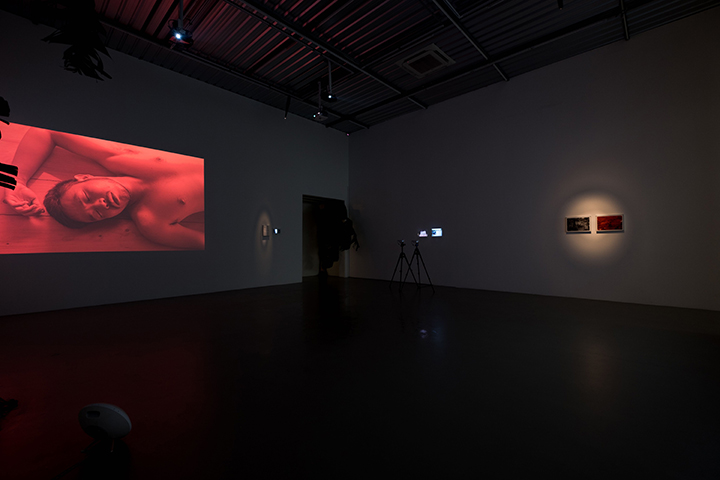 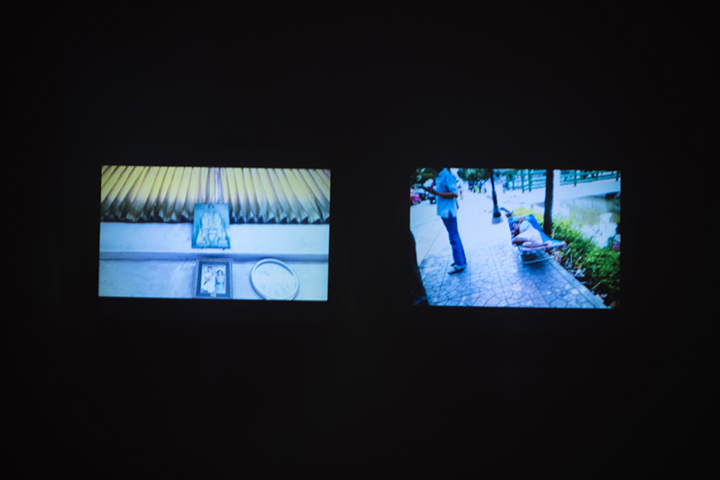 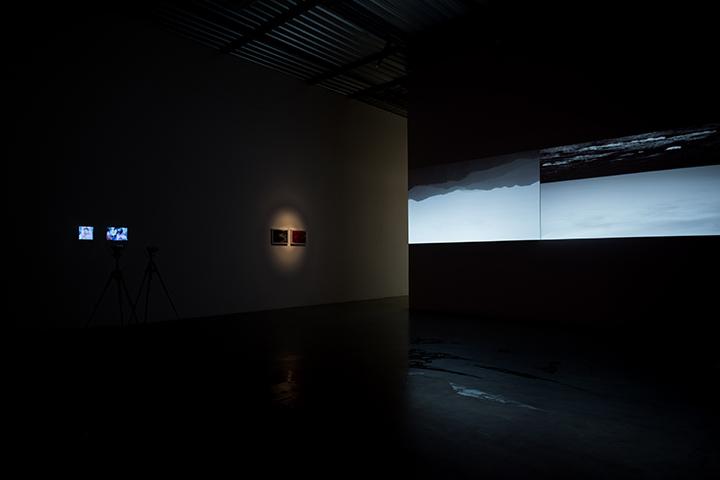 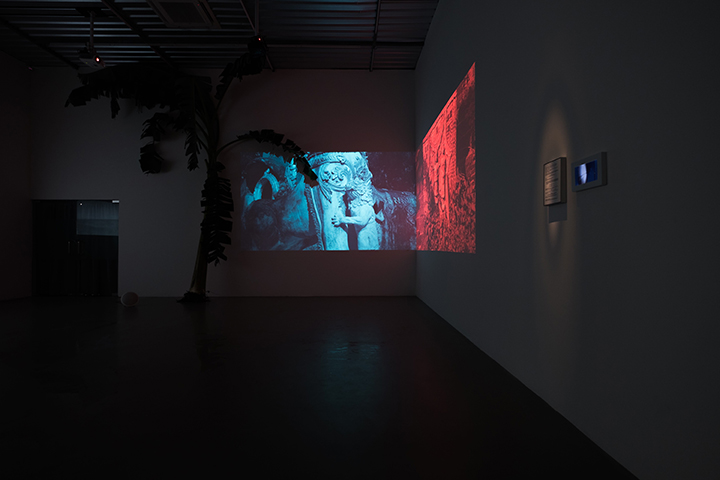 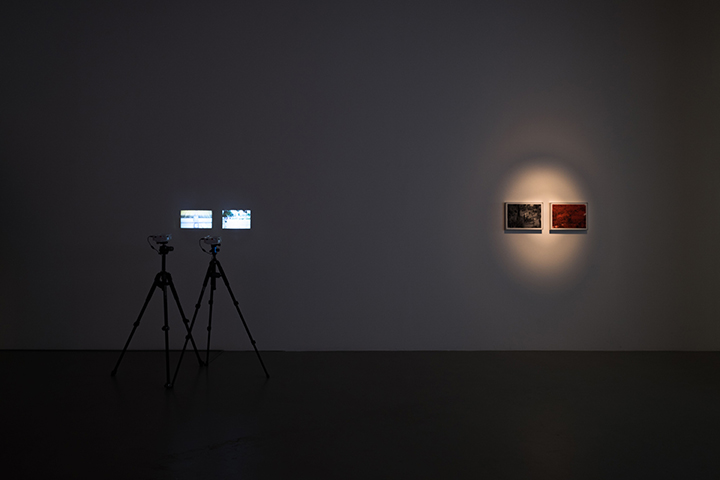 A Bale of Rice