In the mi(d)st of pale breathe 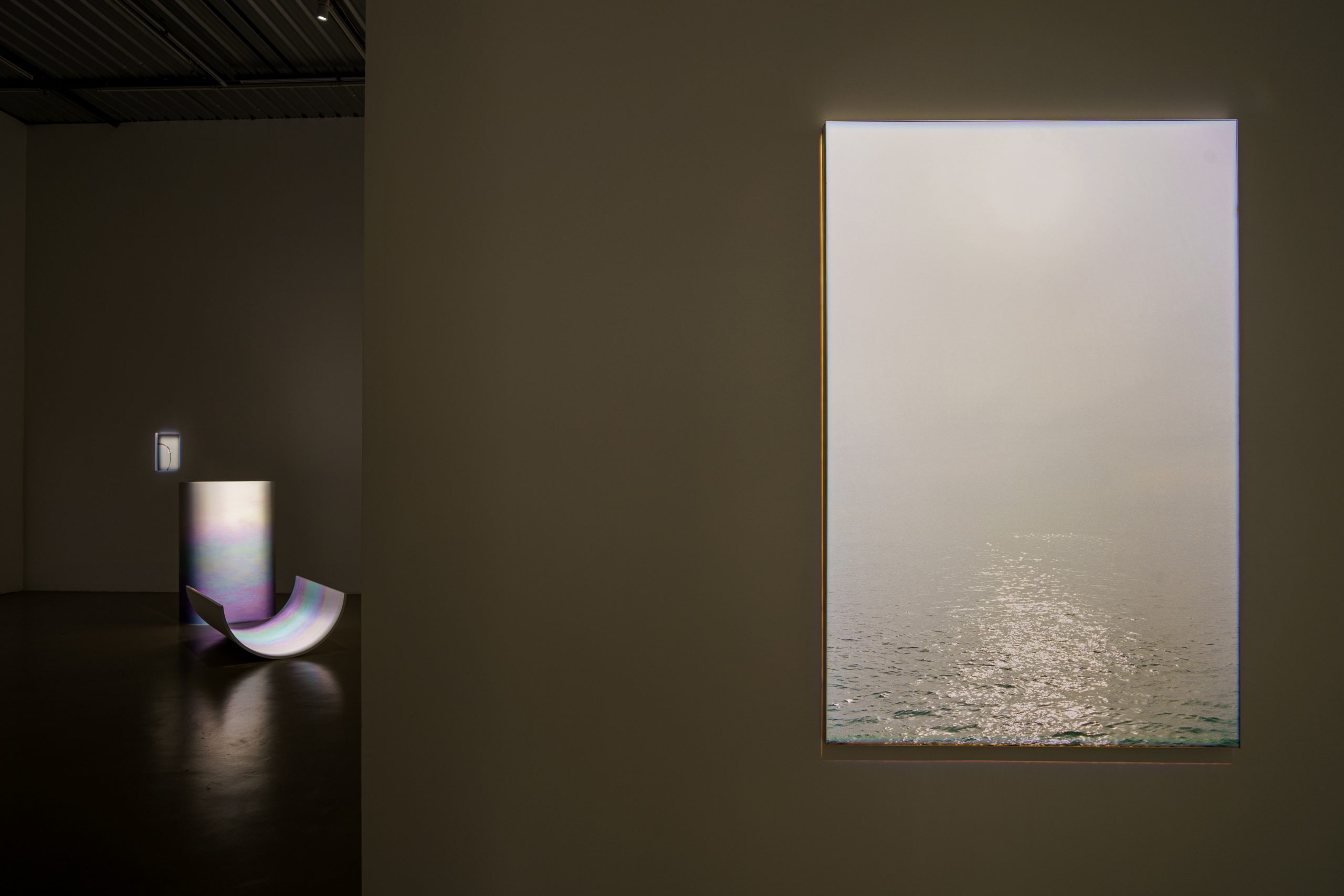 “Recognize” what the world refuses to. Assess, discern, and categorize, in the details that go overlooked.
A single photograph contains not just the photographer’s memories, and is not the absolute memory that holds the privilege of telling the truth. That is not even taking into account the subject of the photograph, who may not have shared in the memory captured by the photographer. The person behind and in front of the lenses may recount the events in the same photograph in completely divergent ways. As such, the notion of photographs as ‘records of memory’ cannot encompass the entire depth of meaning of the word ‘memory’, which can spill out and multiply, belonging to no one individual in full.
Not only impacted by the subject, or component within Viriya’s photos, but is also the texture of things that resists scrutiny, or to tease someone towards wanting to continue deeper until they pierce through other side. The photo of water, with its many little phenomena that serve to accommodate the eyes, propping it up to be concentrated on, like a point of stillness. Viriya distills both meanings of picking and choosing certain facts, while blocking the breakthrough to issues in society, in an unequivocal manner. The audience may request a certain level of consciousness of society, politics, culture, environment, etc. from the photo, while the photographer’s portfolio is an amalgamation of various elements that may not be related to anyone else’s, or could be assimilated into everyone.
Often times, audiences will only be aware of the effect of things, more than the indicative data, such as what, when, or where (even though these questions still persist within the image), and the influence or emotional significance that shines from Viriya’s perspectives.
“Beau, Simple, Mystérieux” : the three words that a French critic used to evaluate one of Viriya’s collections. The same sentiments still extend toward the present works through his practice , which preserves “attending to the world, and the intricate ways of life that exist within this world that still holds certain mysteries”. The world in Viriya’s photographs isn’t extravagant or trying to stimulate viewers towards awareness of ostentatious subjects, but is a world of stillness, isolation, almost completely silent and still. The world of details and residue that presents itself as a thin layer, ready to accept any emotional impact, while resisting the memory of society and the world that continues to simmer, from a perspective of environment and politics.
Excerpt from a writing by Dr. Sayan Daengklom
About Artist:
Viriya Chotpanyavisut (born in 1982), lives and works in Bangkok
Viriya’s graduated with a Master’s degree with mention from École Nationale Supérieure d’Arts Paris-Cergy in 2011. Before that Bachelor’s degree with congratulation in Visual Arts at L’École supérieure de beaux-arts de Toulouse 2009 and earned Bachelor’s degree fine art photography at the Rangsit University in Bangkok.
Viriya was involved in numerous international group exhibitions including:
Une Poétique du multiple (Artothèque, Espace d’art contemporain de Caen, 2019), Temporal Topography (MAIIAM Contemporary Art Museum, Chiang Mai, 2019), Phnom Penh photo festival, Cambodia 2019, PARALLEL (Ramasun Historical Museum, Udonthani, Thailand 2019), Appearing unannounced (Rirkrit Tiravanija’s studio 2018), Multiple planes, Bangkok photo, Bacc 2018, 38th Eva international, Ireland biennale,2018, Reste l’air et le monde (Frac Auvergne_ France 2018), All Time High, (Ver gallery, Bangkok, Thailand 2018), 6th Singapour international Photo festival 2018, Wtf gallery 2018, Echo of the footsteps (Nova contemporary 2017), reflect#1 (Frac Auvergne_ France 2017), Le divan des murmures (FRAC Auvergne, France 2017), Thailand eye (Saatchi Gallery, London, England 2015 & Bangkok art and culture center 2016), While it lasts, (Tadu contemporary art, Bangkok, Thailand 2016), Index » Galerie de Multiples, Paris, France, Maison des arts George Pompidou, Cajarc, France 2013), Rendez-vous 12 (National museum South Africa 2012), Rendez-Vous 11( L’Institut d’Art Contemporain de Villeurbanne, France 2011), Copenhagen Photo festival 2012, Salon du montrouge Paris, France 2011, Festival Voies-off, Arles, France 2010.
Viriya has exhibited in solo shows at the Galerie de Multiple, Paris_France (2020, 2014 & 2012). “ Unnoticed light ” solo shows at Schemata gallery, Bangkok, Thailand (2016). He is represented by the Galerie de Multiples, Paris, France. 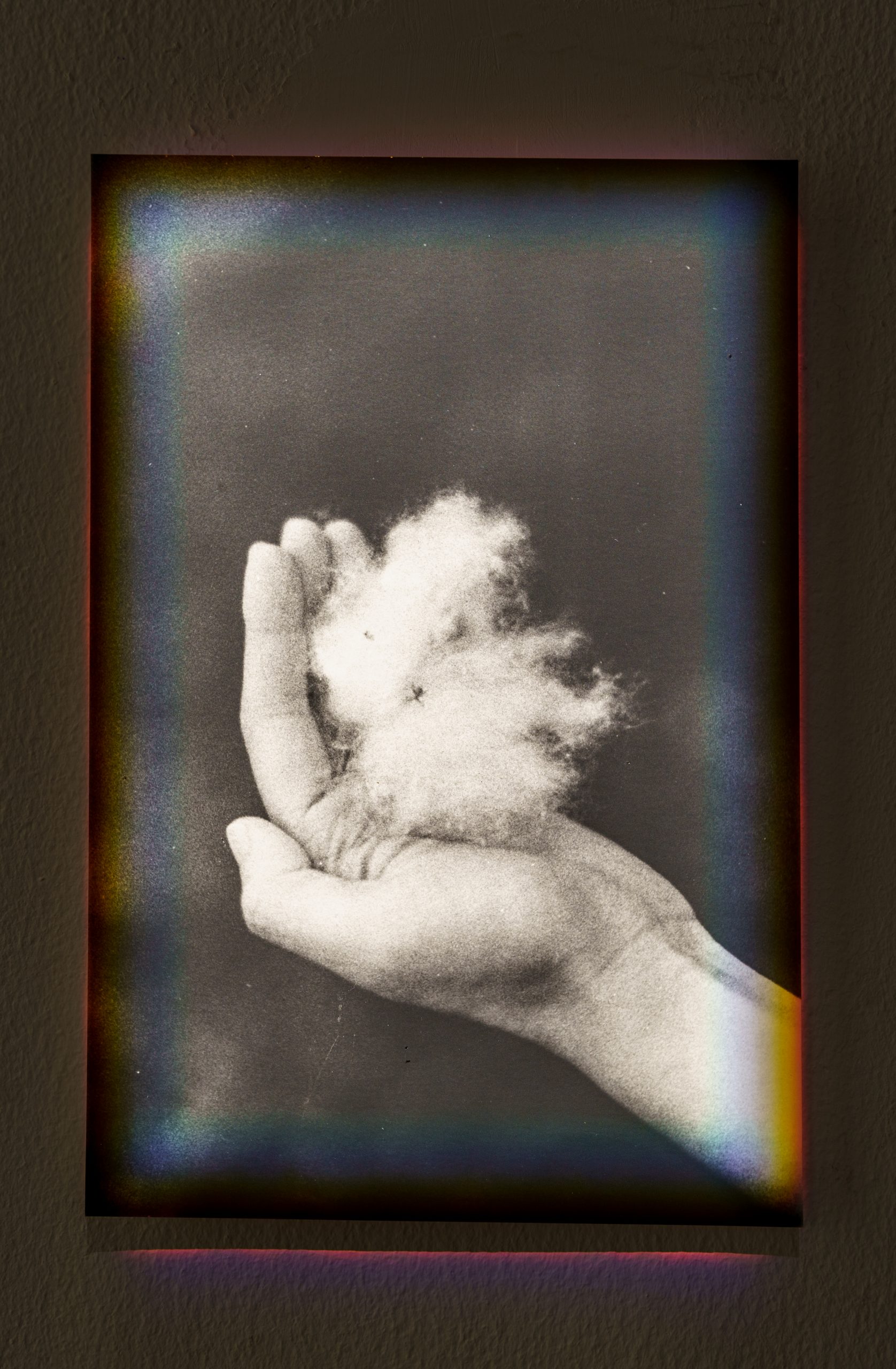 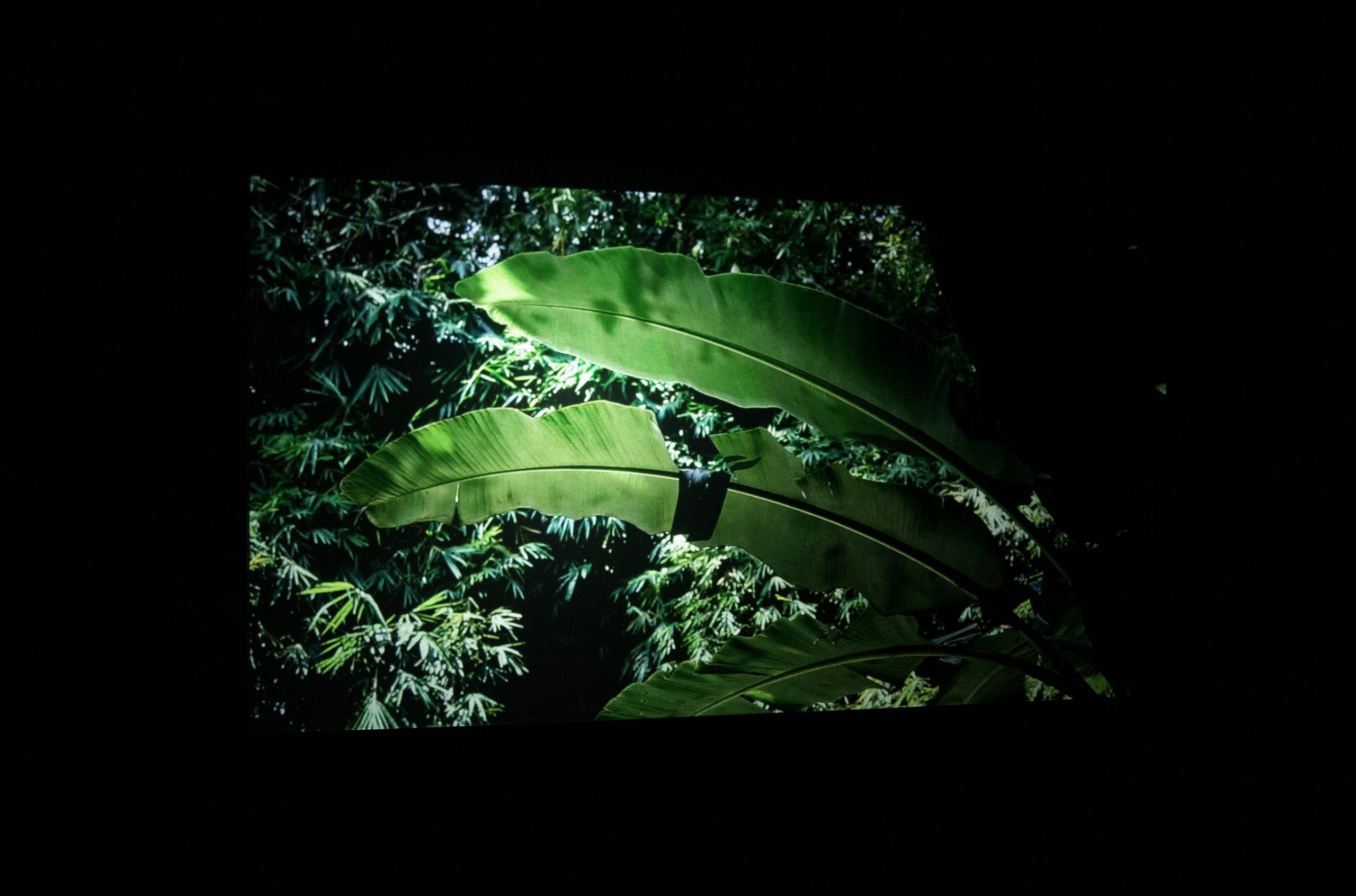